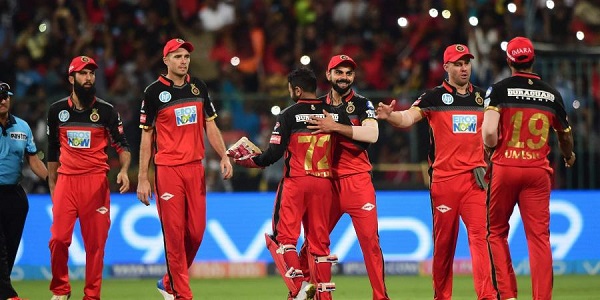 The 13th edition of the Indian Premier League has already been postponed from March 29 to April 15 due to the corona virus declared an epidemic.

The 13th edition of the Indian Premier League (IPL) has already been postponed from March 29 to April 15 due to the corona virus declared an epidemic. On Saturday, the owners of the franchisees met BCCI officials to conduct this tournament. Plan-B was also considered for holding the tournament in the meeting. There was talk about shortening the tournament.

At present, no consensus was reached on Plan B. It seems that BCCI wants to complete Plan ‘A’ only. That means the tournament should be completed for 60 matches. However, in that meeting, the owners of the BCCI and the franchisees had decided that they would follow the ‘watch and wait’ policy by the end of this month.

As per ICCs Future Tours Program (FTP) i.e. cricket calendar, IPL can be held in July and September. The Asia Cup T20 is scheduled to be hosted in September by the Arab Emirates. On the other hand, England will host Pakistan during this time.

Except England and Pakistan, Australia, West Indies, New Zealand, South Africa, Sri Lanka, Bangladesh and Afghanistan (last 3 countries will play Asia Cup), are not too busy. Apart from Asia Cup, India have to play 3-match ODI and 3-match T20 series in Sri Lanka before the T20 World Cup to be held in Australia. The BCCI is eyeing how IPL can be scheduled given all these situations.

“The 2009 IPL – in South Africa – was played inside 37 days. That’s five weeks and two days. If that kind of a window is made available, the IPL can be held partly in India and partly overseas, or the entire tournament can be shifted, depending on how the Covid-19 situation is globally,” a source quoted according to TOI.

Due to COVID-19, the Pakistan Super League (PSL), New Zealand tour of Australia and South Africa’s tour of India has been postponed.