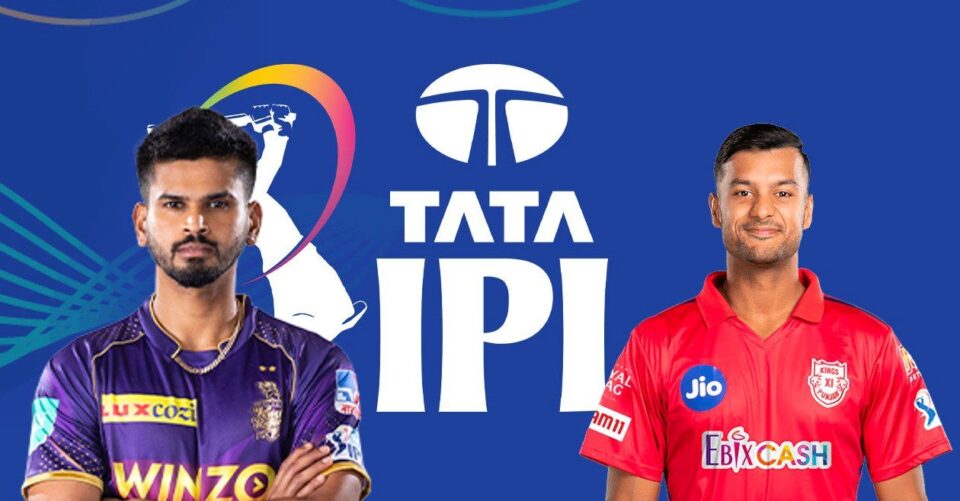 The 2022 edition of the Indian Premier League has started off with a bang. Match no. 8 will see Kolkata Knight Riders (KKR) locking horns with Punjab Kings (PBKS).

The former has just played one game so far in which they were able to successfully chase down a score of 200+. Thus, this indicates that their batting is their strength.

Meanwhile, KKR started off their campaign with a bang against CSK but were unable to continue that form in their 2nd match against RCB.

Both the teams come into this game with contrasting results. On one hand, KKR will be looking forward to bouncing back while on the other hand, PBKS will be looking to add more points to their victory account.

The bowlers have enough of help, and it’s not simple for the batters to come in and start slamming fours and sixes right away.

The teams batting first in this tournament’s last two matches were unable to generate a challenging total.

The captain winning the toss is likely to bowl first as chasing was relatively easy in the previous game as well.

During the inaugural match against RCB, Shikhar Dhawan showed a lot of potential, scoring 43 runs off just 29 balls for PBKS. In addition, the southpaw and skipper Mayank Agarwal had a 71-run opening stand. The duo will be expected to go all out against the Kolkata-based franchise once again.

Meanwhile, Umesh Yadav has been instrumental with the new ball in hand in the last two games for KKR. So far, the veteran fast bowler has four scalps to his name while also being extremely frugal.