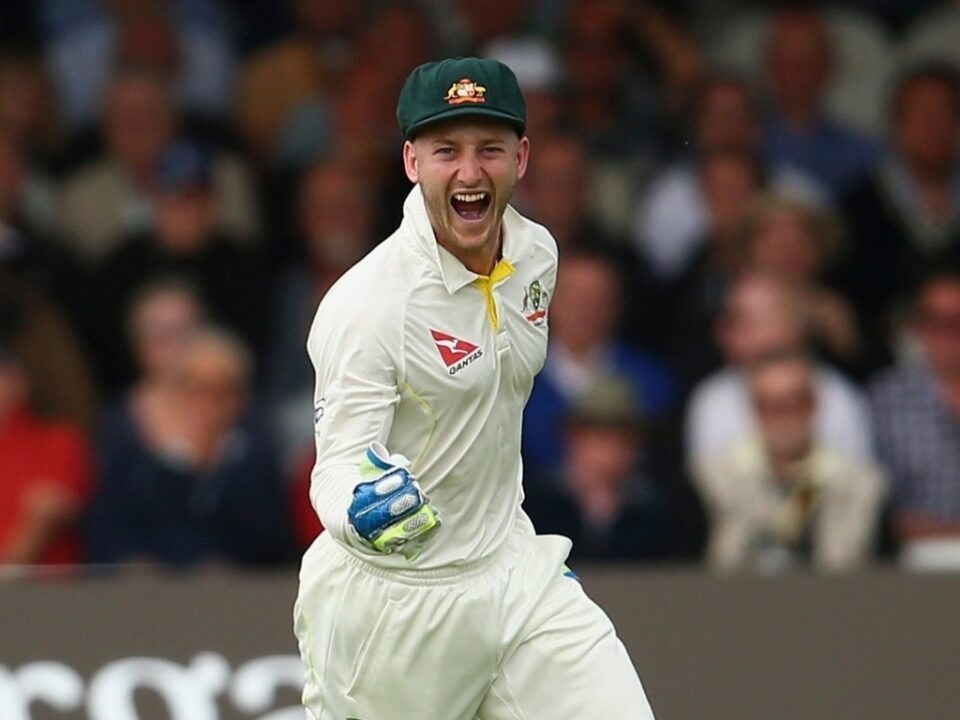 On making the decision to retire from the world of cricket, Peter Nevill said

“I always knew that I was close to the end of my career,”

Nevill debuted for Australia in the 2015 Ashes, scoring 45 runs with the bat in Australia’s historic victory at Lord’s. The 36-year-old has now finally decided to say goodbye to Cricket.

“I’d say (I was) someone who got the most out of the ingredients they had,”.

“I’ve been fortunate to have played for as long as I have. It is hard to condense (my career) into something short and sweet. However, there’s the opportunities I’ve had, the experiences, the people I’ve met, being able to travel the world, the ups and downs. Something that stands out is the very special people I’ve met, and there was no shortage of them at the Blues (NSW).”

Peter Nevill, a wicketkeeper who relocated to New South Wales from Victoria in 2008, was a continuous presence in the side for the previous few seasons.

Nevill was often been included in the stateside as a specialist batsman with Brad Haddin. He was defiantly a solid batsman. After a good 2011-12 season in which he scored 570 runs at 51.81, he was called up to Australia’s Test squad for the 2012 West Indies tour as a replacement for Matthew Wade, who rushed home to be with his unwell daughter.

On that trip, he did not make his Test debut, but his outstanding 2014-15 season, in which he finished eighth on the Sheffield Shield run tally with 764 runs, including a career-best 235 not out against Tasmania, earned him a spot as Haddin’s backup on the 2015 Test tours to the West Indies and England.

Nevill’s leadership has also been recognised; in 2013-14, he captained a Cricket Australia Invitational XI against a touring England side, and in the same month, he made his Sheffield Shield captaincy debut.

Meanwhile, talking about his international career, Nevill has made a total of 17 Test appearances. In his 17 Test he played 23 innings scoring 468 runs which included a high score of 66. While in T20Is, the Australian wicketkeeper appeared in 9 games, in which he played 5 innings scoring only 25 runs.

However, his international career did not had those impressive figures but he was surely a good leader and a solid gloveman. Peter Nevill, a true gentleman retired from the game of gentlemen.