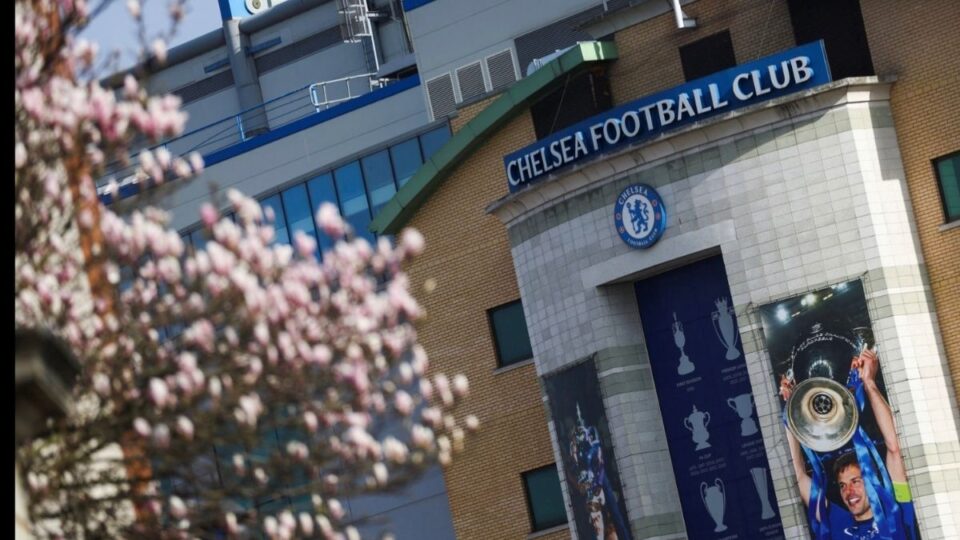 According to the reports from Sky Sports, Barclays will no longer be providing Chelsea it’s credit services.

Despite Abramovich’s assets being frozen by the UK government, the club has been granted a special licence to function.

Banks want to evaluate the licence requirements to make sure they don’t violate government sanctions. Meanwhile, Chelsea have no idea when the suspension will be removed.

As a result of the Credit card suspension, the Blues might have to face certain losses Chelsea will now be unable to receive funds for unsold match tickets, future gate receipts for FA Cup games, or any kind of products from the club’s shop. With a monthly pay bill of £28 million, this is likely to leave the club with a big shortfall.

Thus, Chelsea submitted petitions to the government on Thursday and Friday to amend the terms of the licence, allowing the club to earn money from ticket sales and increasing expenditure limitations.

Meanwhile, Raine Group, the American investment group hired to oversee the sale before Abramovich was sanctioned, was involved in discussions about amending the licence to allow for a prospective sale of the club.

Apart from the credit card suspension, Chelsea’s sponsorship with “Three” has also been put to shelve

Chelsea manager Thomas Tuchel is devastated with the situation and hence wants to deliver the message of peace.

After mobile network provider, “Three” cancelled its jersey sponsorship arrangement with Chelsea, manager Thomas Tuchel suggested that his players put a “message for peace” on their shirts.

“Maybe the worry is more to find enough shirts that we can play in, with the sanctions.”

“But as long as we have enough shirts, and as long as the bus is full of fuel, we will arrive and we will be competitive.”

“This is what everybody can be sure of and this is what we demand of ourselves and when it’s a big storm, you dig in, you are all together and then you stay strong and go through it.

“But messages for peace can never be wrong.”

Meanwhile, after supporters sang Abramovich’s name during Chelsea’s triumph against Norwich on Thursday, supporters have been advised to stop chanting in his support.

Moreover, the Blues fans will be hoping that all these sanctions come to an end as soon as possible. While the summer transfer market is not far away, the club could also undergo a transfer ban.