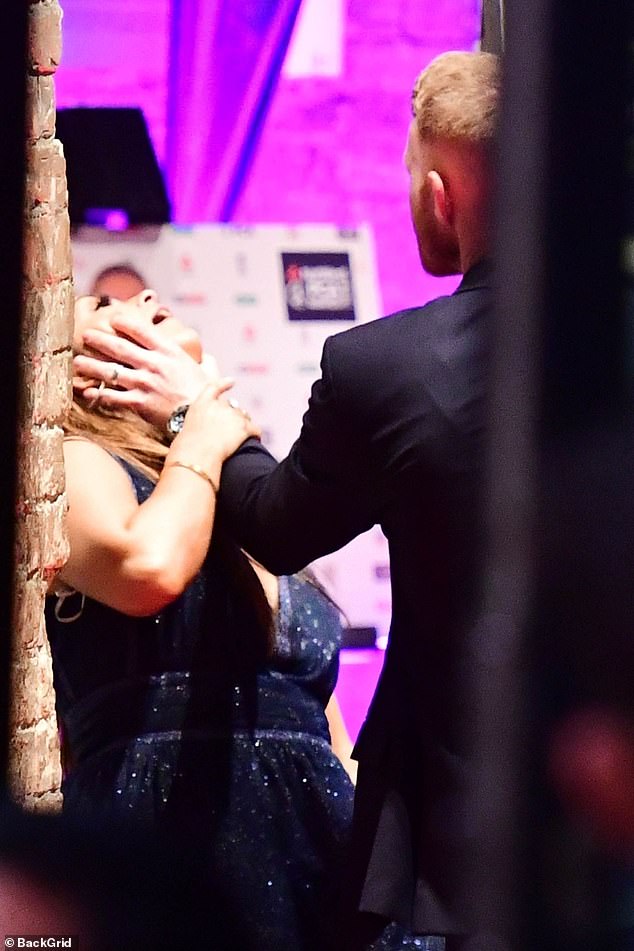 Soon after a story was published in the media of Ben Stokes choking her at a party, his wife Clare took to Twitter on Tuesday to rubbish the report. A report was doing the rounds with a picture of Stokes with his hand on his wife’s face during the PCA awards ceremony party.

The photos led to widespread conjectures that Stokes was choking his wife forcing her to come out with a clarification. “Unbelievable what nonsense these people will make up!,”  she Tweeted. “Me and Ben messing about squishing up each other’s faces cos that’s how we show affection and some pap tries to twist it in to a crazy story! And all before we then have a romantic McDonalds 20 mins later!”

Ben Stokes also re-tweeted her message with a kissing face emoji. They were snapped in such a controversial pose at the party held at Camden Roundhouse on October 2. Ben Stokes was the hero of the World Cup-winning England side in July. He was conferred the coveted PCA award this year.