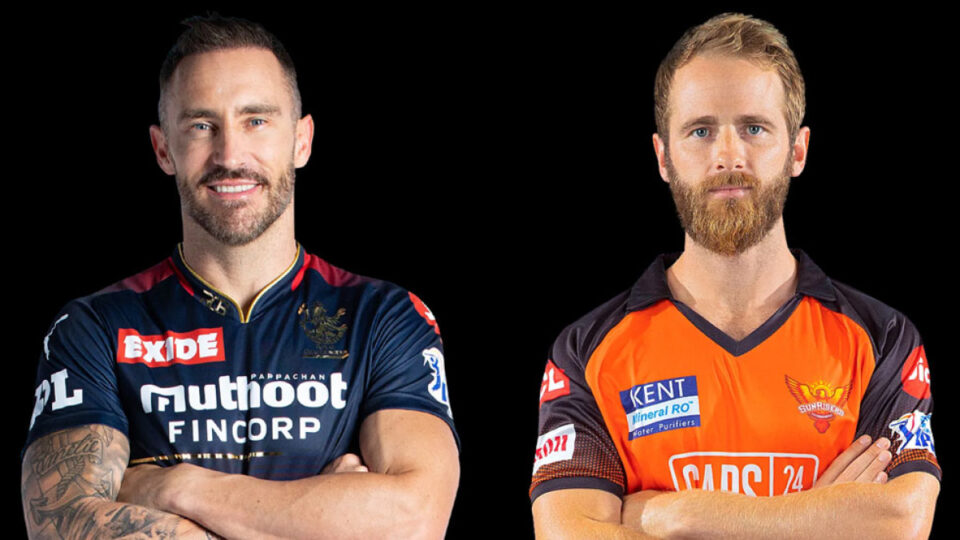 The matches of the Indian T20 League are coming thick and fast and with all teams putting up a great fight, things are only getting intense. The 2nd match on the super Saturday will see Royal Challengers Bangalore (RCB) locking horns with Sunrisers Hyderabad (SRH).

Both clubs are coming off victories in their previous games, and RCB has excelled at recovering from difficult situations. However, they would expect a lot more from players like Virat Kohli, who has struggled so far this season.

The Sunrisers Hyderabad, on the other hand, made an amazing chase in their previous game, and their bowling attack appears to be the most lethal at the moment, with all of their fast bowlers doing admirably. The return of Washington Sundar will give depth to the bowling attack, while the inexperienced middle-order has yet to be put to the test thanks to some strong bowling efforts.

The previous game at the Brabourne Stadium saw a modest total of 115 comfortably chased down, but that may not be the case this time.

Because the spinners have had some help from the surface, they will play a significant role in dictating terms in this game. The captain who wins the toss will bowl first without hesitation.

Glenn Maxwell got off to a flying start in the previous game but was removed for 23 runs off just 11 deliveries. He’s been aggressive from the start everytime he’s entered the crease, and the Australian has the ability to influence games quickly. So far in IPL 2022, he has 112 runs in four innings and will be seeking to improve to that total in the forthcoming match.

T Natarajan is SRH’s leading wicket-taker, with 12 wickets at an average of 17.33 in six matches. He’ll be the one to bowl the vital death overs. Thus, he will be defiantly the one to watch out for in today’s match.