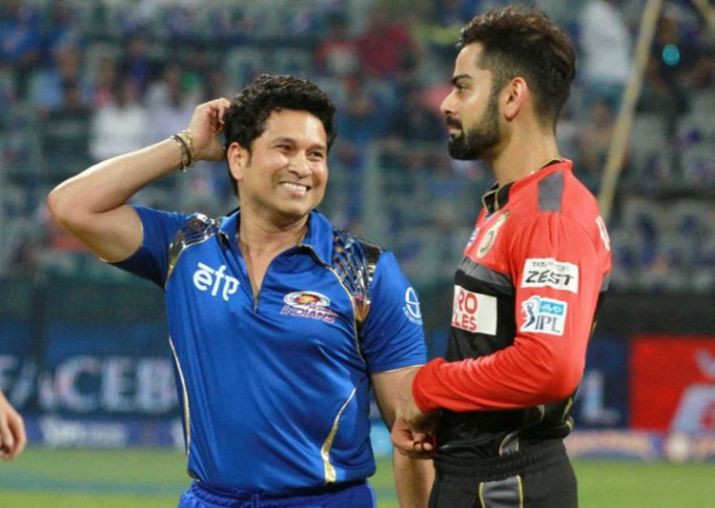 Recently in an Interview, former Pakistan all-rounder Abdul Razzaq said that the overall standards of cricket have declined and the chief reason behind is T20.

Further about India Captain Virat Kohli he said, Kohli is a consistent batsman and there is no doubt about it but at the same Razzaq feel that Kohli doesn’t have the same class as the legendary Sachin Tendulkar.

Razzaq in a statement said “We are not seeing the same world-class players that we played against say between 1992 to 2007. T20 cricket has changed the game. There is no depth in bowling, batting or fielding. It is all basic now,” he told Cricket Pakistan. Look at Virat Kohli when he scores he scores. Yeah, he is a good player for them and is performing consistently, but I don’t place him in the same class as Sachin Tendulkar, who was a different class altogether.”