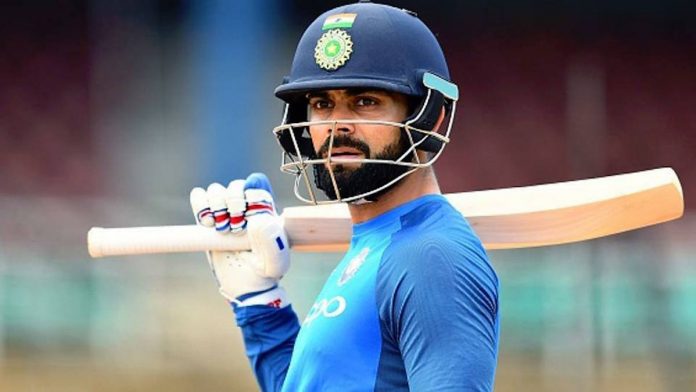 A PIL against online gambling sites has sought the prosecution of Virat Kohli for endorsement and abetment of such activities which are proving detrimental to thousands of youngsters. The public interest writ petition, filed by a lawyer-activist AP Suryaprakasam also names actress Tamanna Bhatia saying she is also equally responsible while doing the endorsements.

The plea will be heard on August 3 by a division of bench of Justice MM Sundresh and Justice R Hemlatha in Chennai. Suryaprakasam says that endorsement is tantamount to abetment and it is a criminal offense. It is the handiwork of antisocial elements who rope in celebrities like Kohli to influence thousands of youngsters to take to gambling online.

This is a serious issue as youngsters are hoodwinked into it who later get trapped. The initial win of bonus thrill the youngsters who begin to lose money as games progress. They begin to lose their hard-earned money. They resort to borrowing from family and friends and get into a debt-trap says Suryaprakasam. They even commit crimes to arrange for the money.

He even compares this online gambling with the infamous Bluewhale game which resulted in many suicides of young people. Hence, it is high time, says Suryaprakasam, to stop celebrities like Virat Kohli from endorsing online gambling sites. It is necessary to prosecute them to set an example.

Is Online Gaming in India a Business of chance? PUBG Mobile Gaming App among others to be banned in India?