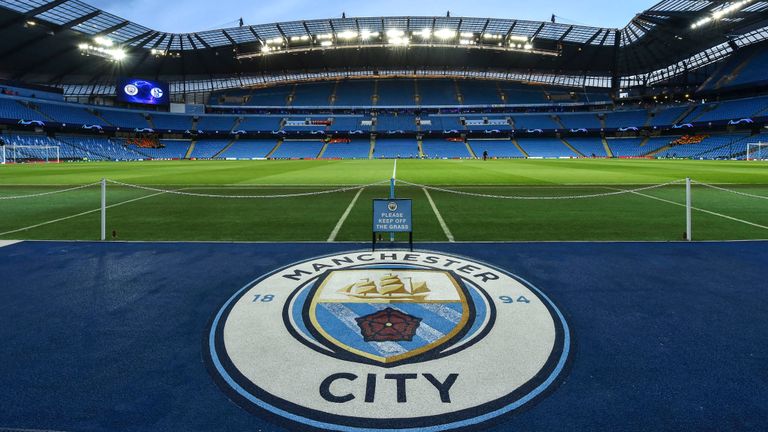 The Court of Arbitration for Sport (CAS) alleges that although Manchester City are exonerated in the Financial Fair Play (FFP) case, they showed a “blatant disregard” to the UEFA’s investigation. The CAS maintained there was “no conclusive evidence that they disguised funding from their owner as sponsorship”.

However, during the course of the investigation, the club refused to co-operate and did not submit substantial shreds of key evidence forcing UEFA to take the case to CAS.

Last month, CAS revoked Man City’s two-year ban from European competition and also reduced the club’s fine from 30m euros (£26.9m) to 10m euros. The club had to provide all the incrementing emails to CAS which formed the basis of the UEFA charges. But, written findings of CAS stated that “no adverse inferences” could be found in those emails the club initially refrained from providing to UEFA.

The club, on the other hand, said that it co-operated with the UEFA “in the face of a shifting and still unparticularised case involving allegations of fraud and conspiracy.” They reasoned that UEFA came to know of those disreputed transactions only because of their co-operation. The club mentioned that they “explained those transactions in great detail”.

They felt it was not required to comply with every whim and fancy of the UEFA, just those “proper” and “reasonable” requests that were “relevant” to decision-making.

Finally, the CAS ruled that most of the alleged breaches of FFP rules by Man City were either not established or time-barred.

The UEFA initiated the probe on Man City after German newspaper Der Spiegel published leaked documents in November 2018, which blamed City of inflating the value of a sponsorship deal in a bid to mislead the European football’s governing body.

The CAS report, released on Tuesday, said: “The panel is of the view that Uefa by no means filed frivolous charges against City but based on the evidence the panel cannot reach the conclusion that disguised funding was paid to City.”

At the same time, it also added that “Man City are to be seriously reproached,” for failing to co-operate with the investigation terming it as a severe breach by them.

Is Online Gaming in India a Business of chance? PUBG Mobile Gaming App among others to be banned in India?