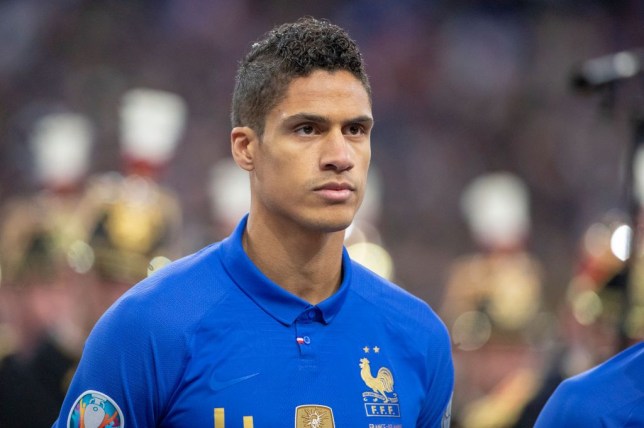 Raphael Varane talked about Real Madrid and his future.  Varane joined Real Madrid in 2011 and since then has played 180 times for Real Madrid in La Liga, winning the domestic league twice and four Champions League titles. Varane, who is not playing that great this season, thinks that Hazard and Zidane will play their best role to make the club look fantastic yet again.

Varane thinks that leaving Real Madrid for any side is a downfall. He has done a magnificent job at Real Madrid but needs to become a good leader for ending his picture at a great level. At 26, Varane holds two options, one to become a leader at Real or join a club where he can be the key reason behind the success.