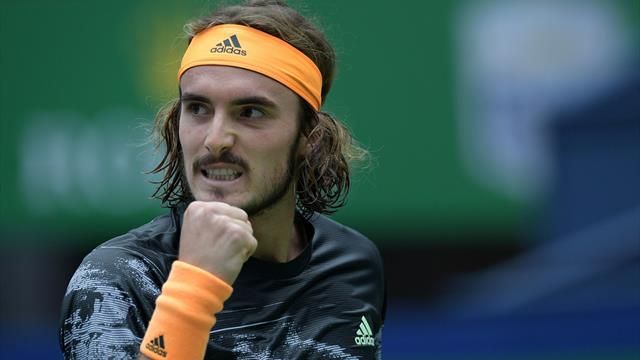 The world no. 1 Novak Djokovic is left stunned as he went down against the young Greek Stefanos Tsitsipas in three sets at the Shanghai Masters on Friday. Tsitsipas will lock horns with another upcoming talent Daniil Medvedev in the semis. Tsitsipas beat Djokovic 3-6, 7-5, 6-3.

In their three encounters, seventh-seed Tsitsipas has defeated the top-rank Serbian twice. This proves that he is a serious candidate to become one of the next top tennis players among men.

It was a dual celebration for Tsitsipas because he also secured a place in the prestigious season-ending ATP finals.

Djokovic also said that he has completely recovered from the shoulder injury. Rafael Nadal, the US Open champion is out of Shanghai Masters due to a wrist injury.

Things have changed between Sasha Banks and Vince McMahon