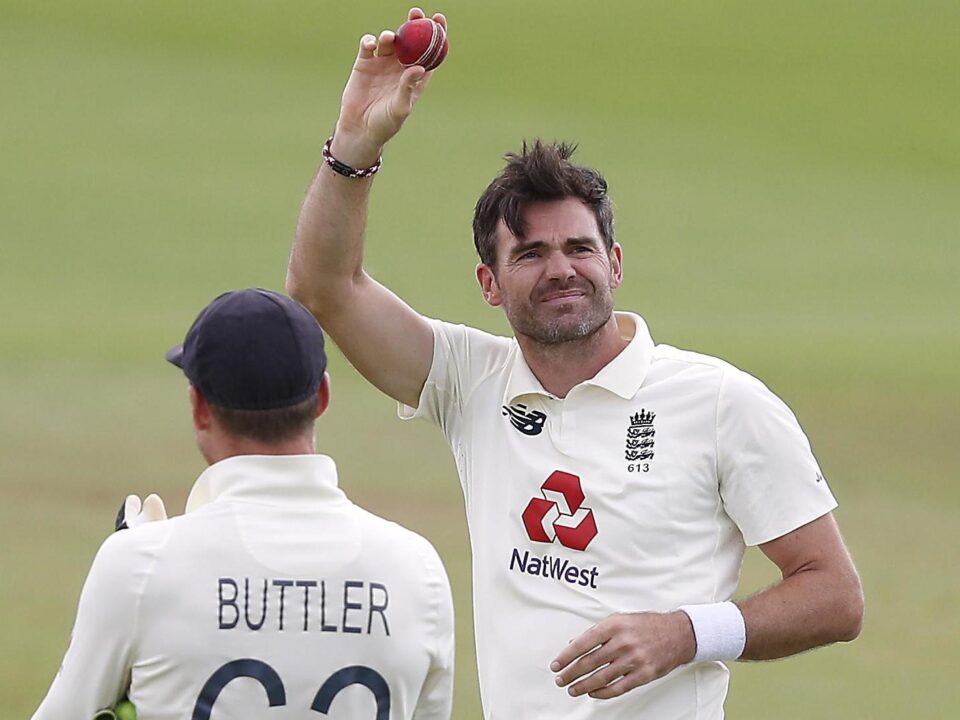 England bowler James Anderson hopes that the coming Sri Lanka tour turns out more exciting and fruitful for him this time than in previous years. The pacer said that he is planning to exploit reverse swing and movement with the new ball.

England and Sri Lanka will play two Test matches, both in Galle. The first Test match will begin on January 14.

“Going on the last couple of tours, spin has been a huge part of a success,” Anderson told the media on Monday.

“The wickets have really suited the spinners, but we’ve a good pace attack here. You’re still in the game. There are still opportunities to take wickets. There’s reverse swing; the new ball does swing. I’ve had some success at Galle before as have some of the other seamers. It’s not all doom and gloom,” he said.

However, the English bowler has many records under his belt. Anderson is the first pace bowler to take 600 Test wickets. He is just 20 wickets shy of overtaking Anil Kumble and becoming the third highest wicket taker in Test history behind Muttiah Muralitharan and Shane Warne.

He says that pace bowlers may have to bowl shorter spells but they will still get a chance to take wickets.

“We’ve got to be ready to put in a big shift over these next two Tests. Our job might be about shorter spells and less overs in the day but there are definitely still opportunities to take wickets.”