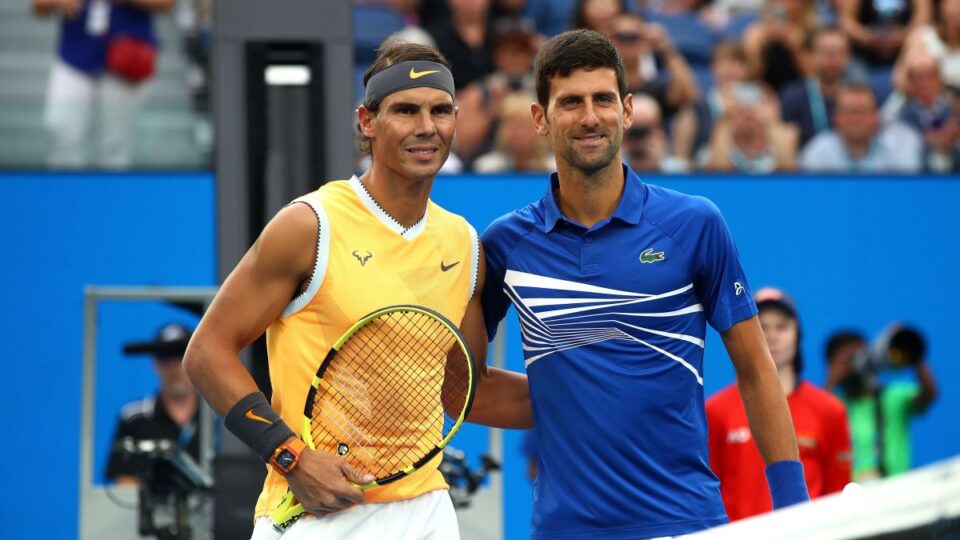 As the season’s first ATP is set to begin in Australia from February 1, ATP Cup champion Novak Djokovic and runner-up Rafael Nadal will make their appearances in the toned-down event. However, the U.S. will miss the event due to a tweak in format that cut the field into half.

The draw will be held on Jan. 20, and the teams will be divided into four groups. The winner of each round-robin group will move to the semifinals.

The inaugural event last year saw the participation of 24 teams and was held in three Australian cities. It was Djokovic’s Serbia team that drubbed Nadal and Spain in the final at Sydney’s Ken Rosewall Arena.

This year, the second edition of the event will feature only 12 teams and will be played in only city at the Melbourne Park due to COVID-19 restrictions, along with WTA and ATP tournaments. This will be followed by the Australian Open tournament.

How the qualification was done

Qualification for the ATP Cup was ascertained based on the ranking of each nation’s top player while Australia was given a wild-card entry. Other competing countries are Austria, Russia, Greece, Germany, Argentina, Italy, Japan, France and Canada.

As per the protocol, all players arriving in Melbourne for the Australian Open will have to go through mandatory quarantine of 14 days before the delayed start of the season’s first major Australian Open.

The Australian Open is usually held in the last two weeks of January every year, but this time it has been pushed back to Feb. 8-21 because of travel and other restrictions in place for the COVID-19 pandemic.

Qualifying for the men’s singles draw will be held in Doha, Qatar, and for the women’s in Dubai, United Arab Emirates, both running Jan. 10-13.

Several key tennis tournaments had to be postponed or cancelled in the last year. The Wimbledon got cancelled for the first time in 2020 since WWII.