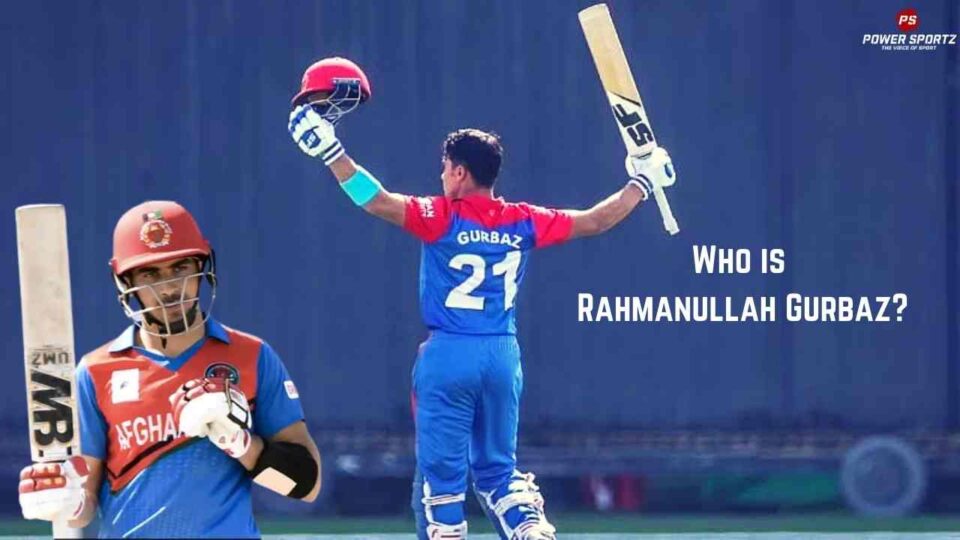 The newcomers in the IPL 2022, Gujarat Titans have finally found a replacement in name of Rahmanullah Gurbaz for Jason Roy, who recently opted out of the GT squad concerning family reasons.

The option isn’t exactly a like-for-like alternative for England’s hard-hitting opener, but the Gujarat Titans management made the decision with the present Wriddhiman Saha situation in mind. Saha is believed to be their first-choice goalkeeper, but they wanted to have a backup option in case something unexpected happened.

The Titans have added another wicketkeeper, Matthew Wade, to their troops, but the contracted Australian players will not be able to play in the IPL until April 6, as Cricket Australia (CA) has already decreed.

Meanwhile, Gujarat Titans take on fellow debutants Lucknow Super Giants in their opening game of the IPL on March 28.

Who is Rahmanullah Gurbaz?

The new addition to the Gujarat Titans team is an Afganistani 20-year-old wicketkeeper. So far, Gurbaz has only played in 9 ODI’s and 20 T20 matches in his short 14-months Cricket career. The right handed Batsman & glovesman has scored 428 runs with an Average of 53.50 in his 9 ODI fixtures.

Moreover, his stats in the T20I’s arealso quite decent. Keeping an average of 26.70 in 20 matches in T20I’s, Gurbaz has scored 534 runs. His highest score in the shorter formate of the game being a knock of 87 runs.

Meanwhile, having a base price of RS. 50 lakh, Rahmanulla went unsold in the initial 2 days of the auction.

However, Although the franchise management has not confirmed this, persons in the know in Afghanistan cricket have validated the claim.

In the Gujarat team, Gurbaz will be joined by compatriots Rashid Khan and Noor Ahmad. He joins Mohammad Nabi (KKR) and Fazalhaq Farooqi (SRH) as the sixth Afghan to play in the league.

Thus, GT will be looking to kick-off their campaign with a win forming a mixture of experienced & young bloods.