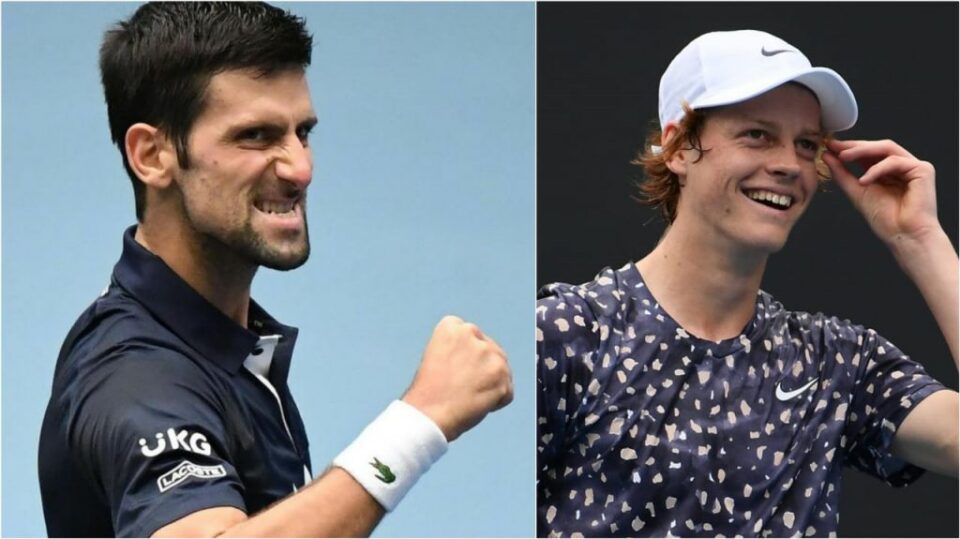 The Serb maintained his year-end top ranking by virtue of his latest win against Croatia’s Borna Coric in Vienna on Wednesday to reach the quarter-finals of the Erste Bank Open.

The win meant the 17-time Grand Slam winner can only be stopped from tying Pete Sampras’ record of finishing as year-end No 1 for the sixth time if Rafael Nadal accepts a wild card in Sofia next month.

Talking about Sinner, Djokovic reckons that the 19-year-old has all the potential to reach the very top, not least after reaching his maiden Grand Slam quarter-final at this month’s French Open. Sinner had won the Next Gen ATP Finals in 2019 and is currently at a career-high ranking of 43.

Djokovic also felt that established players like Zverev and Tsitsipas would need to sustain their performances over a period of time in order to remain as top contenders in the rankings.

“Sinner is definitely, I would say, the leader of the guys younger than (Alexander) Zverev and (Stefanos) Tsitsipas, who I think by many experts’ opinions is the next top, top player.”

The Zverev-Tsitsipas duo has become fixtures in the top 10 and lifted the trophy at the Nitto ATP Finals in 2018 and 2019, respectively.

“Many things have to come together in the career and life of a tennis player in order for him to be able to find his best and maximise his potential and to thrive every single year,” Djokovic said.