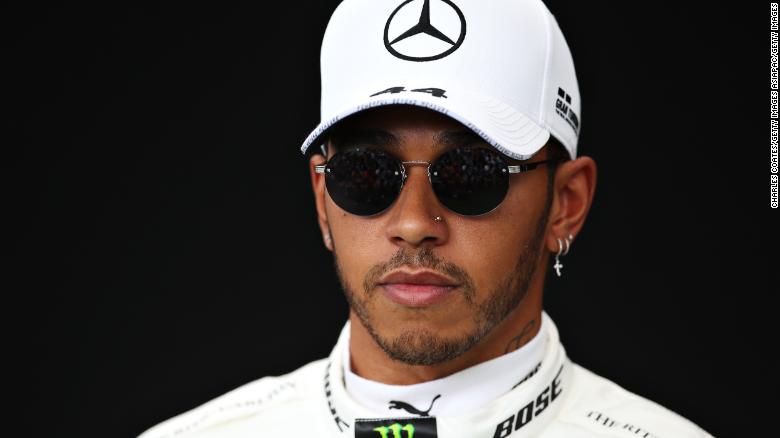 Despite having a long run of success at Formula 1 and Mercedes, Lewis Hamilton has admitted there is “no guarantee” he will remain in Formula 1 for 2021. The six-time champion spoke at length about his future and his team boss Toto Wolff.

Hamilton’s contract is going to be over at the end of the season and it is long overdue. He plans to keep racing next season when he will likely be aiming for an eighth title.

He says that he is doubtful of his stay in Mercedes soon after his victory at the Emilia-Romagna GP – where Mercedes wrapped up a record seventh consecutive constructors’ title.

When asked about his influential boss Wolff, who is mulling to quit his role as team principal, and the apprehension that Mercedes is losing the momentum, Hamilton said, “I don’t even know if I’m going to be here next year so it’s not a concern for me at the moment.”

“We’re in November and it’s crazy that Christmas isn’t that far away,” the 35-year-old explained. “I feel great, I still feel very strong, I feel like I could keep going for plenty of months.

But you mentioned about Toto and shelf-life, multiple things do stay on the top of my mind.”

Hamilton is a record-holder in Formula One in terms of race wins and he is all set to seal a record-equalling seventh championship at 2020’s next race in Turkey. He says that he can deliver, yet he is considering his future too.

However, on the other hand, Wolff said he doesn’t quite believe Hamilton’s latest comments about his future.

“If he decided to step out of Formula 1, which I don’t think’s going to happen and I hope is not going to happen, then I think we’re going to have a pretty frantic driver market out there,” Wolff told the media.

“But I think it’s the [heat of the] moment, it’s the emotions. We are all happy but very tired also.”