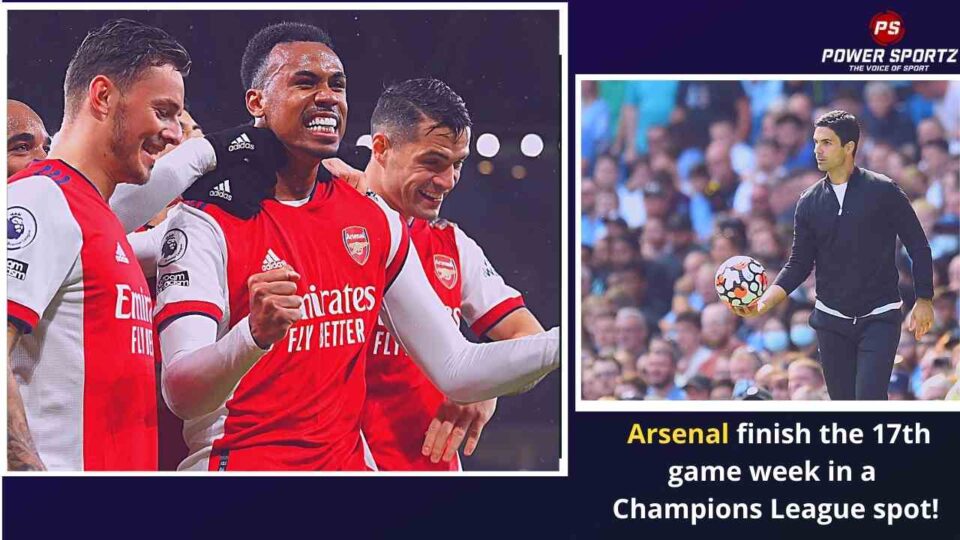 Arsenal has been involved in a lot of controversies over the recent past; this is because they have had to strip Aubameyang; as the club’s captain due to disciplinary issues. This has put a lot of unprecedented pressure on Mikel and his squad to keep performing at a high level in the league as they push to attain a Champions League spot. They are currently in a battle with West Ham, Manchester United, and Tottenham; battling it out to attain fourth place in the league which is the last Champions League spot.

In the game week 17 match of the Premier League; the Gunners took on West Ham; the Hammers have been exceptional this season as they have pushed both domestically and across Europe. In Europe West Ham has reached the knockout stages of the Europa League; after finishing as the best team in their group. Additionally in the Premier League; they have been brilliant as they are coming first trawling behind the Gunners by one point who is in the fourth place.

The Gunner who was previously trailing hind West Ham have gone above them; this has happened after Mikel’s side beat West Ham by a score of 2-0 in their last league game. The visitors struggled to keep up in the match as they recorded a ball possession rate of 43% while only being able to take one shot on target. Arsenal’s midfield controlled the majority of the proceedings of the game as they were able to create 8 shots that were hit on target.

Arsenal’s goals came through Gabriel Martinelli in the 48th minute as he was able to hit a low-driven finish across goal; additional Emile Smith Rowe added the second as he was able to score via assertive counter-attack in the 87th minute of the match. This win has helped the Gunners secure the 4th position by the end of this game week!

Do you think Arsenal can keep on performing at this level in the Premier League?

Everton sign a player from Ukraine for around 21 million euros!