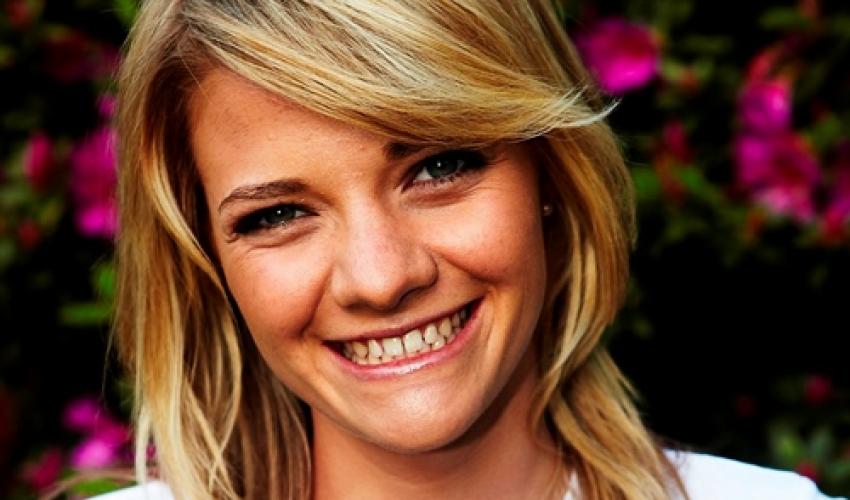 Jessica Watson, OAM is an Australian sailor who was awarded the Order of Australia Medal for completing a southern hemisphere solo circumnavigation at the age of 16. Departing Sydney on 18 October 2009, Watson headed north-east, crossing the equator in the Pacific Ocean before crossing the Atlantic and Indian Oceans. She returned to Sydney on 15 May 2010, three days before her 17th birthday, though the voyage was ultimately shorter than the required 21,600 nautical miles to be considered a global circumnavigation. In recognition of her achievement Watson was named the 2011 Young Australian of the Year, and the following year was awarded a Medal of the Order of Australia. Currently, she resides in Buderim, Queensland.

Watson was born in Gold Coast, Queensland, Australia. The second of four children of New Zealander couple Roger and Julie Watson, who moved to Australia in 1987, she has dual Australian and New Zealand citizenship. She has an older sister (Emily) and younger brother and sister (Tom and Hannah).