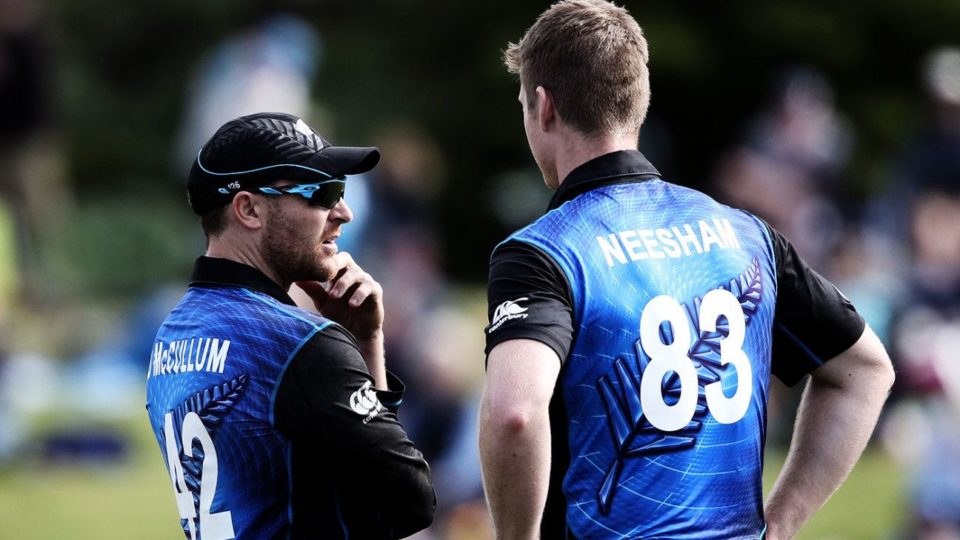 New Zealand all-rounder Jimmy Neesham is not only a great cricketer but also an avid social media user, who is well known for his hilarious and witty social media posts. This time he took a toll on his former captain and New Zealand legend Brendon McCullum.

A user recently posted on Twitter that Avengers star Chris Hemsworth would be the most suitable character to play the role of Neesham if a movie is ever made on the New Zealand team’s 2019 World Cup campaign. Well, knowing that Neesham felt quite delighted and responded by saying: ‘Yep, hell of a way to put someone in a good mood’.

Brendon McCullum, on the other hand noticed this and posted a picture of an alpaca with the picture of Neesham saying that he would personally prefer the South American animal to play Neesham’s character instead.

Neesham, responded the former cricketer’s post mockingly. He posted a photo of McCullum in which he can be seen using his phone, Neesham mocked his age, and captioned the picture: ‘Good to see grandpa finally figured out how to upload a photo.’