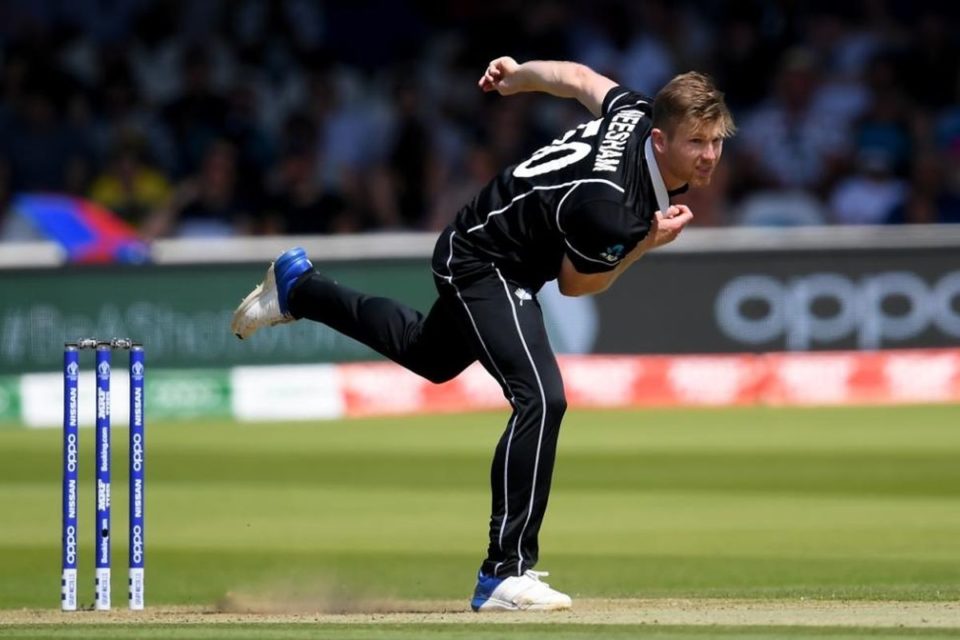 Gordon’s daughters Leonie Gordon and Kimberley Allan had earlier joked that their seriously ill dad would be sure to stick around long enough catch the big game.

And sure enough, it was not until New Zealand began batting in the Super Over in a bid to end the deadlock with England that Gordon’s breathing began to change.

“Then Jimmy hit that big six in the Super Over and Dad just stopped breathing,” Leonie Gordon said.