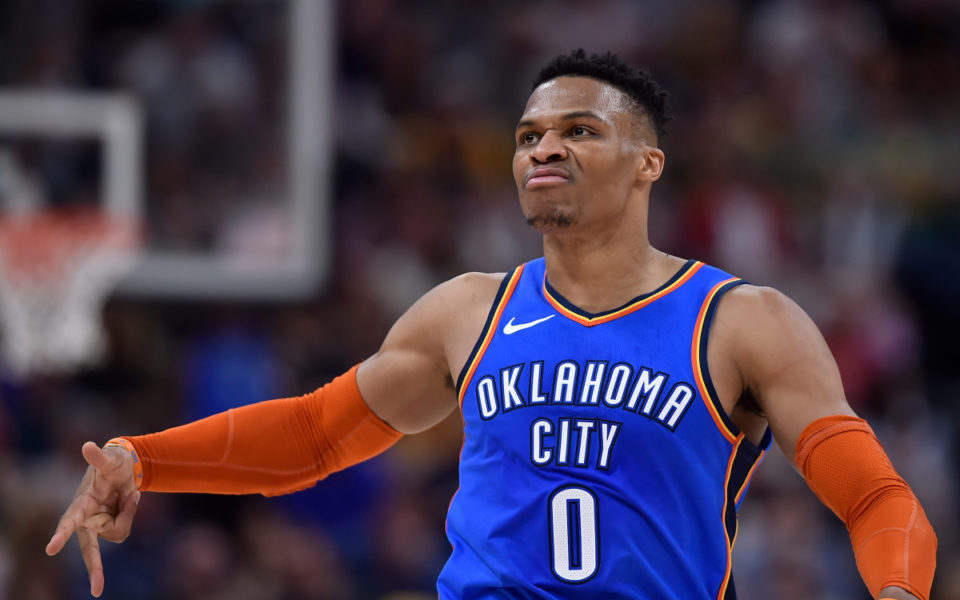 NBA star player Russell Westbrook on Monday announced that he has tested positive for COVID-19, days before the league is set to return on July 30. Forced by the pandemic into a hiatus since March 11, the NBA board decided to make a comeback with a competitive format allowing 22 teams to participate from end of July.

The Houston Rockets mainstay Westbrook is a force to reckon with in the NBA parleys, with a slew of achievements under his belt. The 2017 “Most Valuable Player” said that he is feeling well and has isolated himself.

“I tested positive for COVID-19 prior to my team’s departure to Orlando,” Westbrook wrote on Twitter. “I’m currently feeling well, quarantined and looking forward to rejoining my teammates when I am cleared. Thank you all for the well wishes and continued support,” added 31-year-old Westbrook.

Russell and few other players of Rockets excused themselves from travelling to Orlando where the NBA is set to resume on July 30 after four months of inaction. Apart from him, fellow stars Luc Mbah a Moute and James Harden also conspicuously missed the flight, although the team is yet to give a reason.

All these players were “working in their own home base” said coach Mike D’Antoni. “We’re still expecting them in a few days. “You never know, but we think we’ll get them back in here by the middle of the week.”

Westbrook is one of the many NBA players to have contracted COVID-19 along with Brooklyn’s Kevin Durant, Utah Jazz duo Rudy Gobert and Donovan Mitchell and Boston’s Marcus Smart.