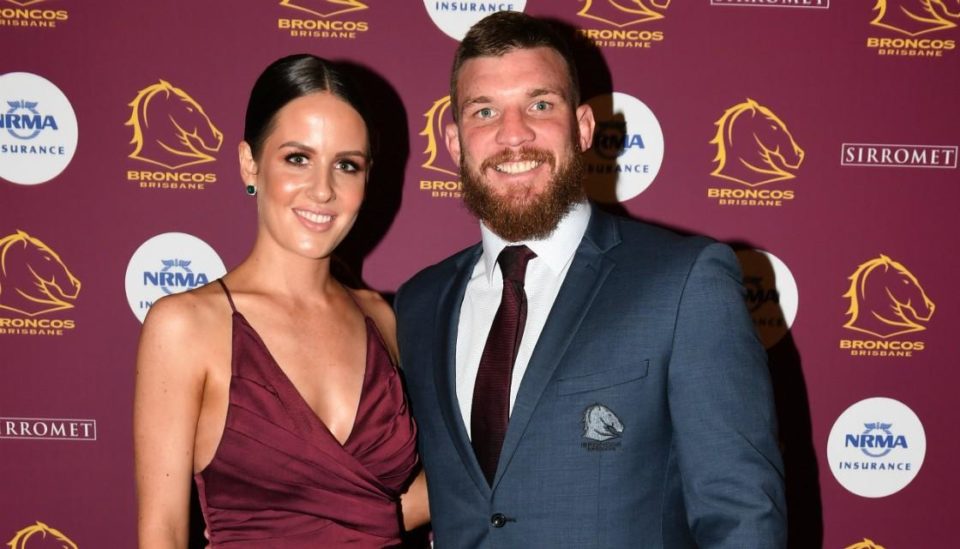 Josh McGuire has received “death threat upon death threat” following his latest NRL suspension, prompting his wife to speak out.

Following McGuire’s NRL suspension for three games for his third incident this season, social media trolls have aimed at the 29-years-old that forced North Queensland forward’s wife Tanyssa to come to his defense.

She took to her Instagram and posted a picture of McGuire and their son Maxon along with a caption that details the distress the family has been dealing with because of the social media trolls and death threat. Also, she revealed concerns for his mental health.

She wrote, “See this guy right here? He’s a footy player, he plays football for a living, he provides for his family through doing so. He’s also a dad, to two beautiful children, and a loyal and caring husband. He’s a son, son-in-law, brother and incredibly good friend to many.”