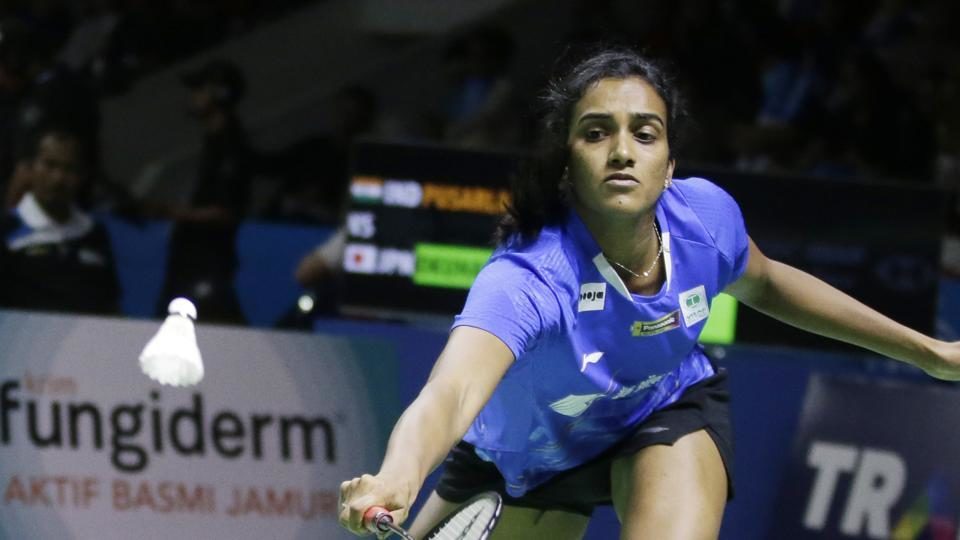 Star Indian shuttler PV Sindhu has entered the final at Indonesia Open beating in-form Chinese heavyweight Chen Yu Fi 21-19, 21-10 who is ranked third in the world. For Sindhu, it is a huge reprieve as she has entered her first final of the year that was marked by dwindling form.

Sindhu managed to get into the semis of only two tournaments out of the six she appeared this year. Last time she won a title was in December 2018, when she lifted the BWF World Tour title. Sindhu overpowered the formidable Chinese resistance to enter her 31st career final, and her maiden at a Super 1000 event. For the final, the World No. 5 Sindhu can take heart after head-to-head advantage over Yamaguchi. Sindhu has beaten Yamaguchi 10 times in their 14 matches.