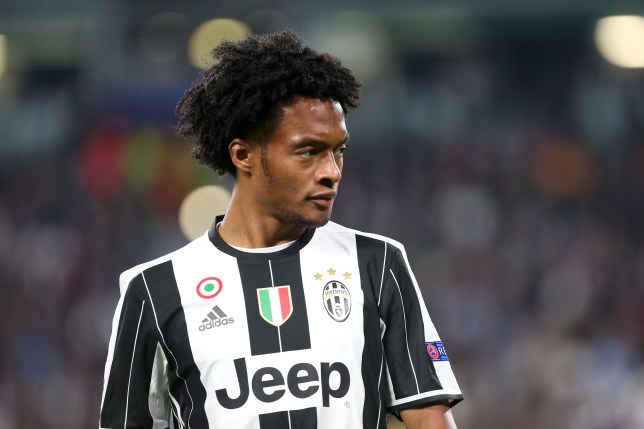 Juan Cuadrado has extended his contract with Juventus until 2022 following in the footsteps of Leonardo Bonucci. The 31-year-old Colombian international who plays as a winger joined Juventus on loan from Chelsea in 2015. He made it permanent two years later for 20 million euros.

Cuadrado has four Serie A titles, three Italian Cup, and an Italian SuperCup under his belt. In his 151 games, he scored 15 goals and assisted 28.

Cuadrado was used as a full-back by Maurizio Sarri due to an injury crisis among the defenders. He spent most of his time in Italy with Udinese, Florentina, and Lecce. After that, he moved to Chelsea and won the Premier League in 2015.