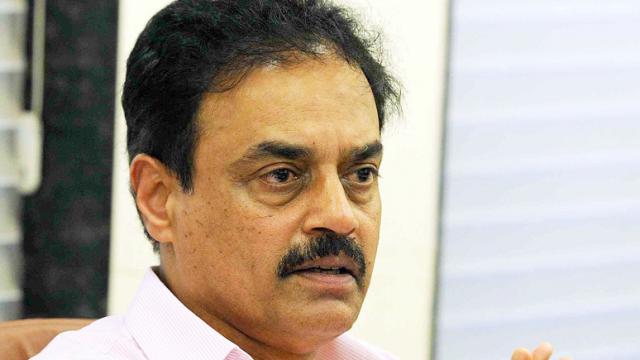 Former captain Dilip Vengsarkar allegeldy hailed former cricketer and BCCI President Sourav Ganguly, saying that the first Pink Ball Test in India is a feather in Ganguly’s cap as he is the man who made it happen.

In a statement, Vengsarkar said, “A cricketing background always helps any administrator to take the right decisions. He has been a very good cricketer, hence, its a right decision as an administrator. The first pink test in India is happening under his leadership which is another feather in his cap.”

India was allegedly apprehensive about playing a pink ball Test and even last year India refused to play against Australia. But the newly-appointed BCCI President, Ganguly emphasized on the issue. Also, he said Captain Virat Kohli took only three seconds to agree to it.

India is all set to take on Bangladesh at Eden Gardens.