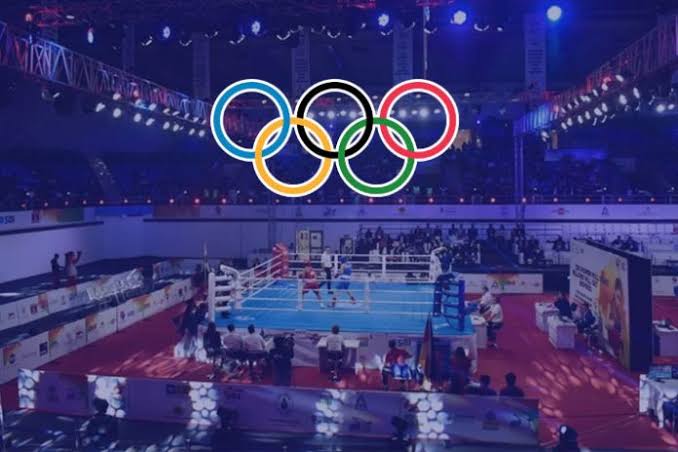 Boxing in 2020 Olympics would experience a new lease of life as major changes await the sport next year. All the officials in the 2016 Rio Olympics are barred from entering next year’s Games in Tokyo.

International Olympic Committee’s Boxing Task Force has ensured that Boxing remains transparent and there is fair play in next year’s Tokyo Olympics.

Even scores would also be displayed after every round. AIBA had stopped displaying scores after every round since 2013 leading to a lot of controversies. After that several allegations have surfaced about corruption in boxing. India’s Sarita Devi also protested when she lost her final in the 2014 Asian Games.

This move by the boxing task force will add much excitement in Boxing next year at the Olympics.