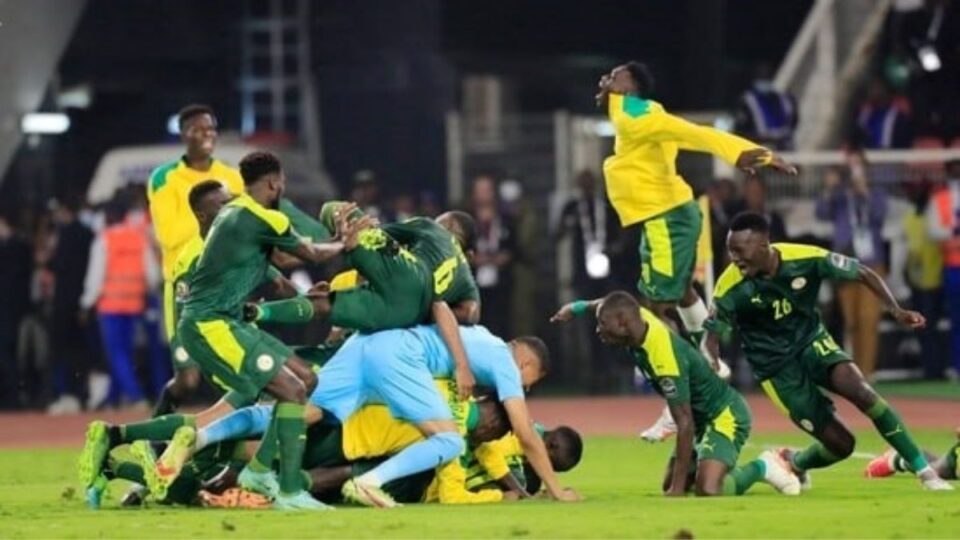 Sadio Mane’s Senegal knocked out Mohamed Salah’s Egypt to qualify for the World Cup 2022. During Egypt’s World Cup play-off game against Senegal, the Egyptian FA claims that its players, particularly Mohamed Salah, were subjected to racial insults by Senegalese spectators.

According to the reports, Moreover, Senegalese fans allegedly tossed bottles and rocks at players during warm-ups and stormed the team van as it neared the stadium.

Meanwhile, Sadio Mane struck the winning penalty to take Senegal all the way to the 2022 World Cup finals and in-process knocked out his club teammate Mohamed Salah’s Egypt, who were part of the 2018 edition of the World Cup.

“The Egypt national team have been exposed to racism with offensive signs in the stands against the Egyptian players in general, and Mohamed Salah in particular.”

“The crowd also intimidated the players by throwing bottles and rocks on them during the warm-up.”

On noting such points, the Egyptian FA has further registered a report. they further added saying

“The Egyptian group’s busses have also been exposed to assaults that led to broken windows and injuries; filed with pictures and videos as proof in the complaint submitted.”

The Egyptian FA also posted pictures of the incidents on its official Instagram account. Thus, this can be considered cheap tactics used by Senegal spectators at such a showpiece event.

Egypt FA disappointed with the display of Senegal spectators

Mane’s team had previously met Salah’s Egypt in the AFCON final, which was also won by Senegals on penalties. However, this time it was a repeat telecast on a different stage.

Moreover, During the game, home fans appeared to shine lasers in the eyes of Egyptian players. Lasers could be seen shining on Salah’s face as he waited to take his spot-kick.

On social media, a video went viral that showed that the lasers were being used by home fans. Thus, Salah squandered his penalty kick, sending it over the crossbar.

The Egypt FA is extremely disappointed and has registered complaints with videos as proof.

However, Senegal dominated the game for the most part, and Egypt owes a debt of gratitude to goalkeeper Mohamed El Shenawy. He made a series of incredible stops in extra time to keep Pape Abdou Cisse and Ismaila Sarr from scoring.

Thus, Senegal were the better side and they deservingly got through. But the fans displayed abusive behaviour and this has further led to controversy.