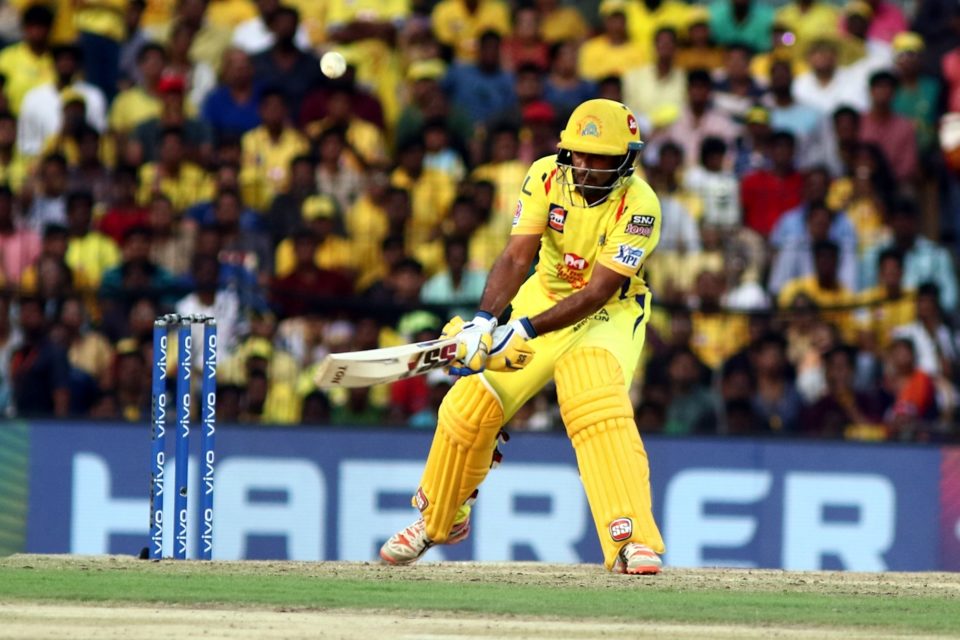 It is surprising for all, especially because it has come in the middle of the ongoing World Cup 2019, that Ambati Rayudu has decided to call it quits from all forms of cricket on Wednesday. However, it is something which was waiting to happen, though not very soon when the World Cup is underway. It is more than obvious that the decision has been triggered by Indian cricket management’s latest snub by picking Mayank Agarwal for injured Vijay Shankar rather than Rayudu. The Tamil Nadu cricketer, who was already exasperated after being left out in the original 15-member squad giving way to 3-D Vijay Shankar, it was too much for him to bear not to have got a call even as a replacement for Shankar.

Exclusion of Ambati Rauyudu created quite a furor as most people thought that he should have been a member of the Indian team for the ICC World Cup in England and Wales. What is more perplexing is that Rayudu was in the standby list after Shikhar Dhawan sustained an injury, but still couldn’t board the flight to England.

Saha will keep for us in 1st Test Vs SA, confirms Virat Kohli