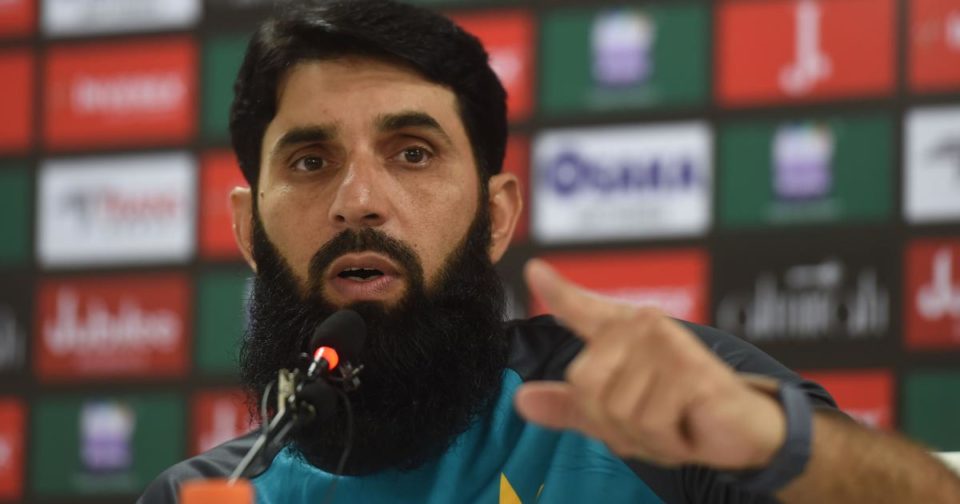 Misbah-ul-Haq, the most successful Test captain of Pakistan, is the first man in Pakistan cricket history to have got dual positions viz; head coach and chief selector.

Former batsman Mohsin Khan believes that Misbah-ul-Haq was given dual positions only because he is a “yes man” and PCB knows very well that he will never confront with the Board,.

Mohsin allegedly claimed: “Why has Misbah been given the posts of head coach and chief selector? Only because he is a ‘Tabidar’ (one who follows orders). He is a yes man. The board wants people like him in their employment. The board will never hire people like me or others as head coach or chief selector. Because they know I will not take any dictation and I will not compromise on discipline or selection on merit. Misbah has been picked because the board knows he will not confront or argue with them on any issue.”