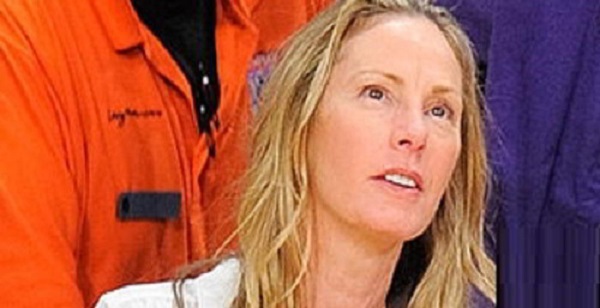 Kristin Austin is fourth and current wife of retired WWE Hall of Famer Stone Cold, Steve Austin. She was born in the USA and holds an American nationality. Through the stardom of husband, she has amassed huge number of fans. She kept her personal information very private. In fact, she has not revealed anything about herself prior to 2009, when she married Austin.

Kristin Austin has played a key role in the positive changes that he has brought about in his life. He attends various red carpet and WWE events with her husband. Both husband and wife presently resides in Marina Del Rey, California.

Her husband Steve Austin has won 19 championships over the course of his fourteen-year career, including WWF Championship six times, Intercontinental Championship two times, and WWF Tag Team Championship four times. He married Kristin after three failed marriages. He first tied the knot with his high school sweetheart, Kathryn Burrhus in 1990, however, just 2 years of their marriage their relationship came to an end in 1992. That same year, he married another woman named Jeanie Clarke. Jeanie is a former wrestler known by the ring name Lady Blossom. After 7 years, the couple ended their marital relationship and divorced in 1999. He has two daughters with his second spouse named Stephanie in 1991, Loren in 1994 and Cassidy in 1996.

Steve Austin was married for the third time to Debra Marshall, a former wrestler in 2000. They were separated in 2003. Kristin Feres and Austin married in 2009.

The career related info of Kristin Austin is not in the public domain. However, her spouse Steve Austin has an estimated net worth of $50 million as of 2019. Steve is the only wrestler to win 3 Royal Rumbles as well as he received the title of 1996 King of the Ring

A threat bigger than Coronavirus is simmering in Indian sports, it is doping