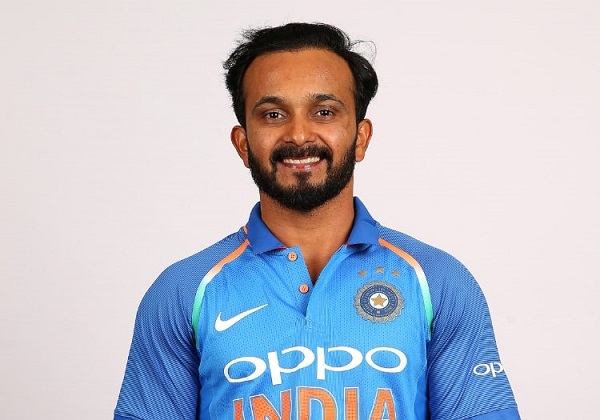 Kedar Jadhav is an Indian batting all-rounder who bats right-handed and bowls right-arm off-breaks who plays for Maharashtra and the Indian national cricket team. He made his One Day International (ODI) debut for India against Sri Lanka on 16 November 2014 and his T20I debut for India against Zimbabwe on 17 July 2015. Here you will find all the information about Kedar Jadhav bio, age, height, weight, net worth, wife and relationship status. He made his IPL debut for Delhi Daredevils in 2010.