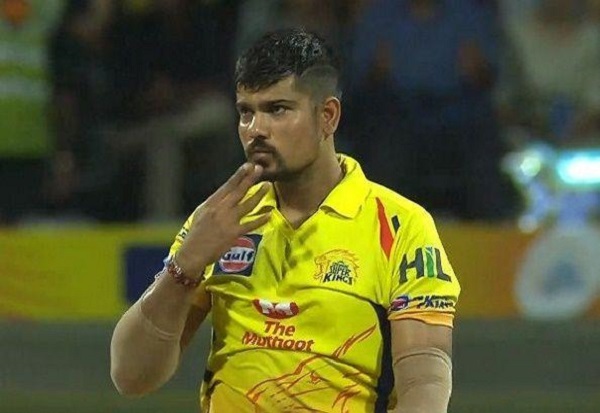 Karn Sharma is an Indian all-rounder for the Railways cricket team. He is a left-hand batsman and leg break bowler. Here you will find the information about Karn Sharma bio, age, height, weight, wife, net worth, salary and relationship status. He made his Twenty20 International debut against England in 2014. He made his One Day International debut for India against Sri Lanka on 13 November 2014. He made his Test debut against Australia in Adelaide on 9 December 2014.