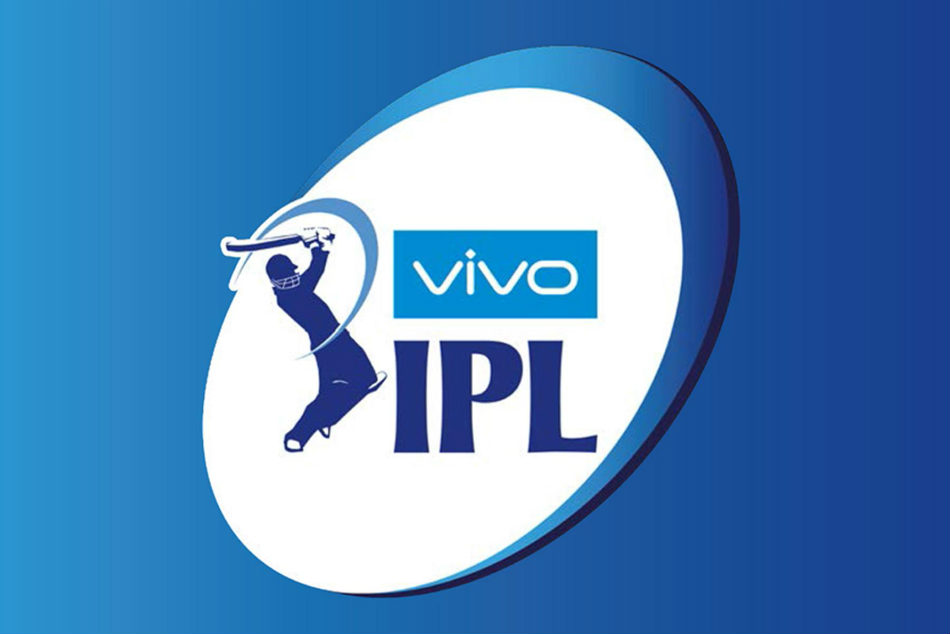 The Swadeshi Jagran Manch (SJM) which is affiliated to the RSS, has urged the IPL governing council not to partner with Chinese companies as sponsors of the upcoming IPL, now scheduled from September 19 to November 10 in the UAE.

The outfit also threatened that it would appeal to the people to boycott the IPL if the board ignores its call. Due to the surge in COVID-19 case in India, the IPL has been shifted to the UAE.

“The SJM is surprised to know that Indian Premier League, which organizes T20 cricket matches, has decided to hold IPL with the sponsorship of a Chinese mobile company. With this IPL governing council has shown its utter disrespect to the soldiers martyred by the most heinous act of Chines troops,” said the organization’s co-convenor Ashwini Mahajan.

At a time when the nation is trying to rid the economy from all Chinese influence and the government also trying its best to be self-reliant, the IPL organizing committee is doing the opposite, said Mahajan. He termed it as utter disrespect to the country when so much is going on between the two sparring neighbors.

The standoff at the borders with China is snowballing into major developments and is far from over, although both sides have tried to de-escalate matters. As a result, there is a general sentiment in the country to relinquish Chinese goods.

The IPL governing council has decided not to sever ties with Vivo mobile, a Chinese company as its title sponsorship. Vivo has paid Rs. 2,000 to BCCI for a five-year contract.