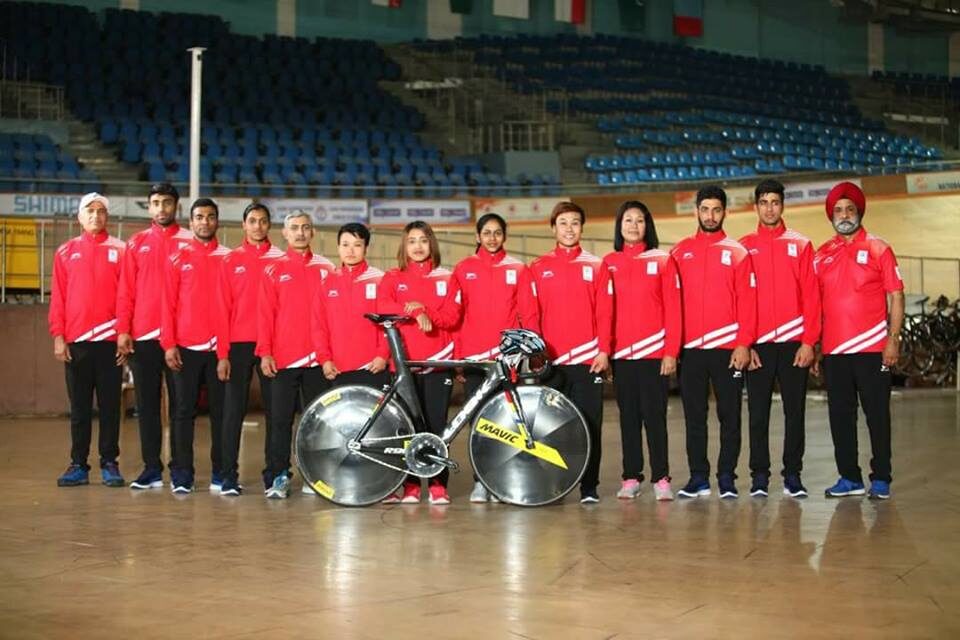 The national camp of the Indian cyclists has officially begun once athletes of the sprint group started arriving in Delhi over the weekend. However, they have all been sent into mandatory quarantine for one week before actual training begins in a few days. The training will happen at the Indira Gandhi Stadium Complex.

However, the camp is now staring at a grave problem. Since cycling is not part of the priority sports in India, there is a severe drought of sponsorship for it. The Cycling Federation of India is now fretting over corporate sponsorship as part of their CSR. These sponsorships are the primary source of funding for the cycling federation. The COVID-19 situation has compelled many corporates to freeze their CSR for a year. This has come to badly hit the Cycling Federation which is currently grappling with extreme fund crunch.

Officials say that one of the top sponsors opted out and it is not a good scenario. Cyclists need money to buy equipment and other training needs. Another source of income of the CFI is by hosting events throughout the year. It used to host 7-8 events in a year. All these have to go this year because of the coronavirus pandemic.

But it remains to be seen whether CFI manages to rope in sponsors to continue with the camp.