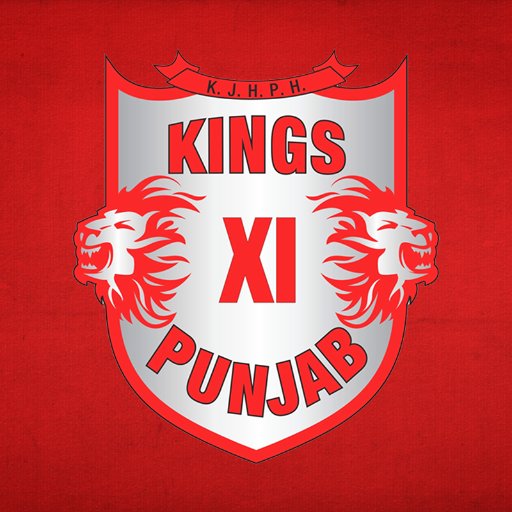 Kings XI Punjab (KXIP) are a franchise cricket team based in Mohali (Chandigarh CR), Punjab, that plays in the Indian Premier League (IPL). Established in 2008, the franchise is jointly owned by Mohit Burman, Ness Wadia, Preity Zinta and Karan Paul. The team plays its home matches at the PCA Stadium, Mohali. Since the 2010 IPL, they have been playing some of their home games at either Dharamsala or Indore.

The Kings XI Punjab’s catchment areas are Kashmir, Jammu, Himachal Pradesh, Punjab and Haryana—evident from the letter sequence “K J H P H” in the banner of the team’s logo. Apart from the 2014 season when they topped the league table and finished runners-up, the team has made only one other playoff appearance in 11 seasons