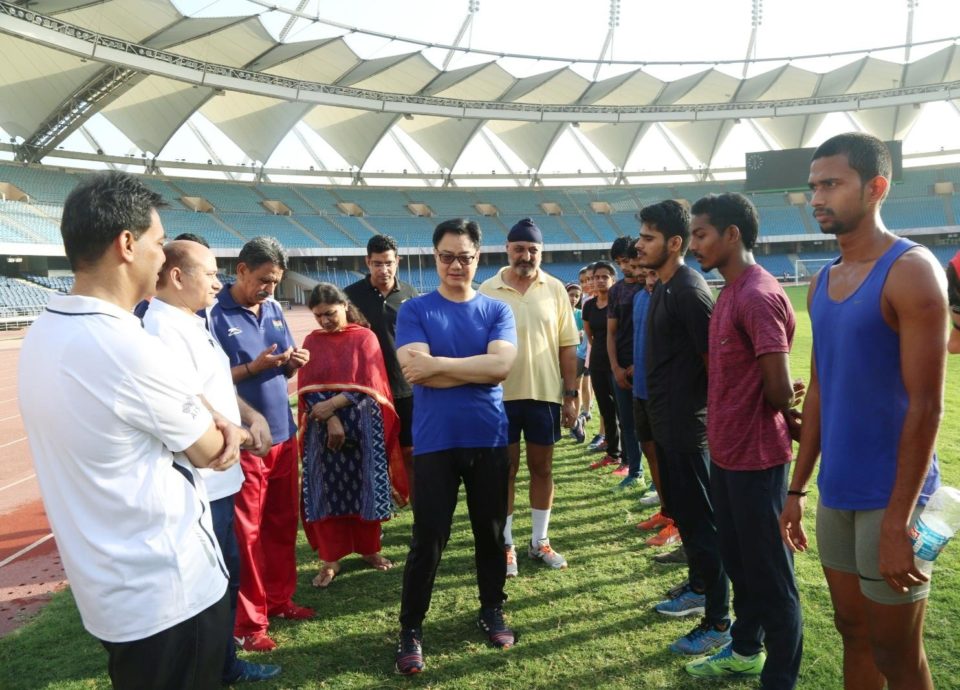 A visit to the Army Sports Institute in Pune has left the Union Minister for Youth Affairs and Sports, Kiren Rijiju, visibly impressed, who now wants to replicate the army tradition to improve the sports culture within the country. Rijiju, who also visited SAI’s regional center in Mumbai is a sports enthusiast himself like his predecessor Rajyavardhan Singh Rathore.

An impressed Kiren Rijiju commended the way the army has managed the premier institute by providing support to produce world-class athletes. “Going forward, we will leverage the strength of the armed forces and paramilitary forces to strengthen the sporting ecosystem in the country,” said Rijiju.

He met with several athletes and coaches during his visit, and took stock of facilities like food and lodging at both the centers. Since inducted into the new Modi government in May, Kiren Rijiju had visited NIS Patiala, Jawaharlal stadium, and Indira Gandhi stadium in New Delhi. He said that India has a great talent pool in sports and currently he is seeking feedback from all stakeholders so as to implement the right strategies to further the sporting glory of India.