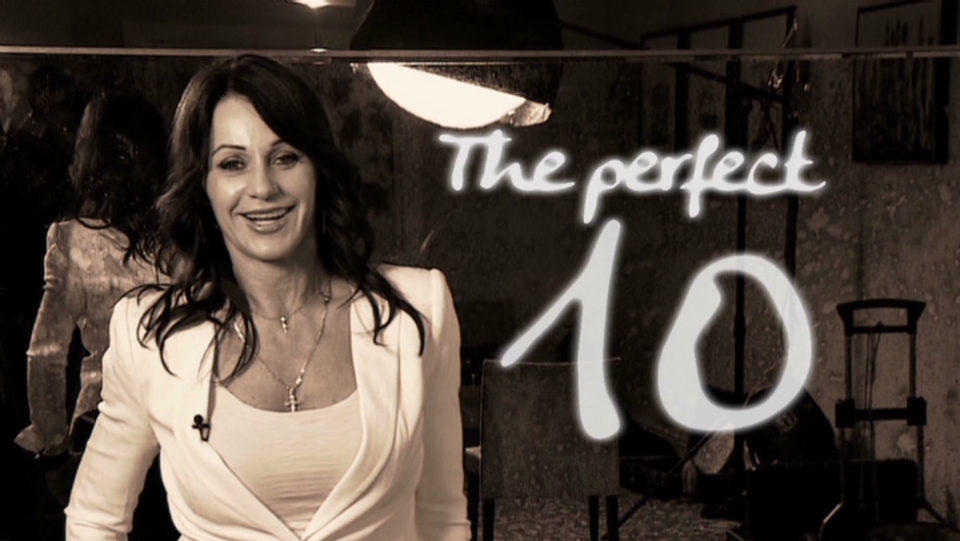 Nadia Comaneci is a five-time Olympic medalist and the first gymnast to be awarded a perfect 10 at the 1976 Montreal Olympics. An accomplished gymnast during her time, Nadia Comaneci herself was a prodigy.

After the video of these two school kids went viral, Nadia also retweeted it. The skill they exhibited in the video was indeed very impressive as the social media went gaga over it.

After the video received the attention from a gymnastic legend, Sports Minister Kiren Rijiju also couldn’t hold himself from replying to Nadia’s tweet. An avid sports enthusiast himself who is very proactive in bringing the necessary changes Indian sports call for, Rijiju has urged the kids to be introduced to him. “I am happy that @nadiacomaneci10 tweeted it!,” he wrote. “I have urged to introduce these kids to me,”

The video, which has already garnered millions of views on social media is still going strong.