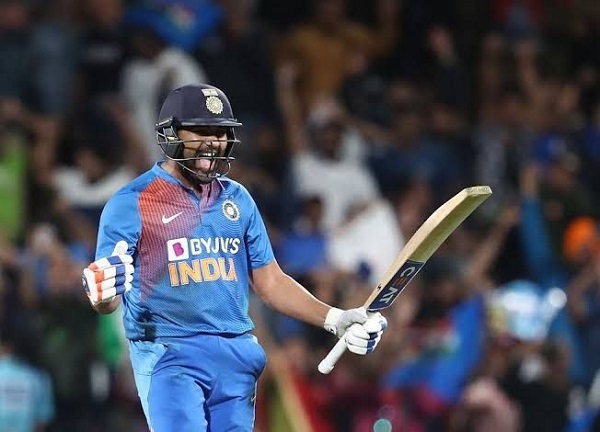 India defeated New Zealand by 7 runs in the last match of the five T20 series. With this victory, he won the series by 5–0. India became the first country to do a clean sweep in the 5 match series. Also, Team India was successful in winning 8 consecutive matches for the first time. At the same time, the New Zealand team lost in the sixth match in a row.

In the last T20 match of the series, Indian team captain Rohit Sharma won the toss and elected to bat first and scored 163 runs losing 3 wickets in 20 overs. Captain Rohit Sharma scored an unbeaten 60 run for India before retired hurt. At the same time, KL Rahul was dismissed for 45, while Shreyas Iyer 33 and Manish Pandey were 11 not out.

On the other hand, chasing the target of 164 runs, the New Zealand team was able to score 156 runs losing 9 wickets in 20 overs and lost the match by 7 runs. Playing the 100th T20 match for New Zealand, Ross Taylor scored 53 runs and Tim Siefert scored 50 runs. For India, Jaspreet Bumrah took 3, Navdeep Saini and Shardul Thakur took 2-2 wickets. The match started under Rohit’s captaincy for India, but ended under the captaincy of KL Rahul.

Sanju Samson returned to the pavilion after scoring 2 runs. He was caught by Santner on Kuglin’s ball. Samson flopped for the third consecutive match after his return. He could only score 8 runs in the fourth T20. Before that he had scored 6 runs against Sri Lanka in January.

The first match of the 3 ODIs series between the two teams will be held in Hamilton on 5 February.