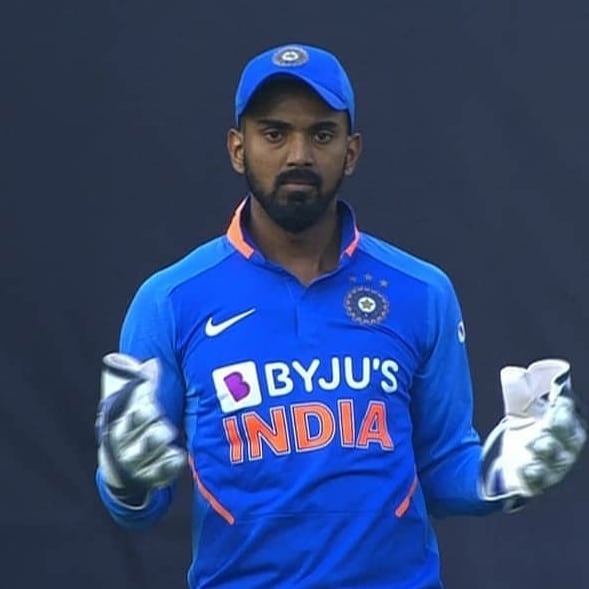 Kannanur Lokesh Rahul better known as KL Rahul, is an Indian top-order batsman and wicket-keeper. Domestically, he plays for Karnataka state. He is also captain of Kings XI Punjab in the IPl. Here you will find information about KL rahul age, bio, height, weight, wife, net worth, salary and relationship status. He made his international debut in 2014 and scored his maiden Test century in his second Test match. He became the first Indian to score a century on One Day International debut.