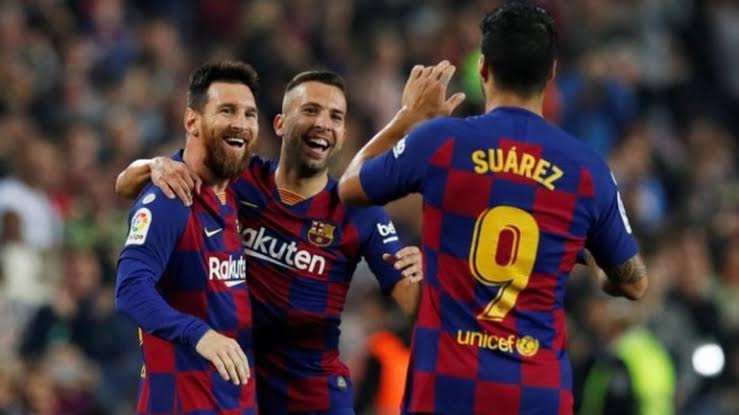 A brace from Leo Messi and one each from Clement Lenglet, Arturo Vidal and Luis Suarez were more than enough for Barcelona to beat Real Valladolid 5-1 in La Liga at Camp Nou. With the backing of this victory, Barcelona have reclaimed their command at the top level of the domestic league table, with 22 points after 10 games. Ansu Fati started ahead of Antoine Griezmann in this all-Barcelona dominance. Arturo Vidal played along with Sergio Busquets and Frenkie De Jong. Indeed, this midfield trio is full of assurance.

The former Juventus star Vidal needs to start regularly this season for bringing a natural tenacity in the midfield, which can be a key in the Champions League for making a sound impact. The 26-time Spanish champions can go with this midfield partnership for allowing Messi to cut through the defense like a knife through butter.