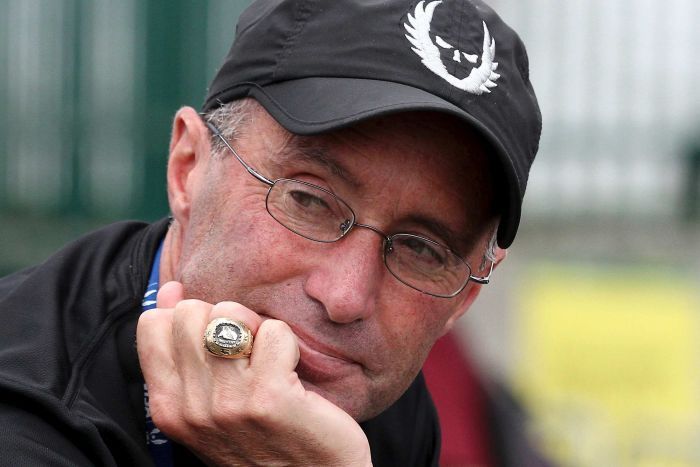 Tainted coach banned for doping, Alberto Salazar draws the ire of USADA chief for treating athletes as “guinea pigs”. Salazar, however, denies allegations of doping. Travis Tygart, the chief of USADA has said that Salazar used athletes of the Nike Oregon project as experiments.

Salazar has been stripped of his accreditation at the ongoing Doha World Athletics Championships after allegations surfaced, leading to complete mayhem at the event.

The athletes of the Nike Oregon project were kept in the dark about the substances administered to them, said Tygart. The methods used by Salazar and the doctors involved with the project are simply unacceptable. “I hope Nike sees this as a wake-up call,” he added.

On the other Nike has completely backed Salazar, saying that the ban has nothing to do with administering the substances. On his part, Salazar has also revealed of appealing against the ban.