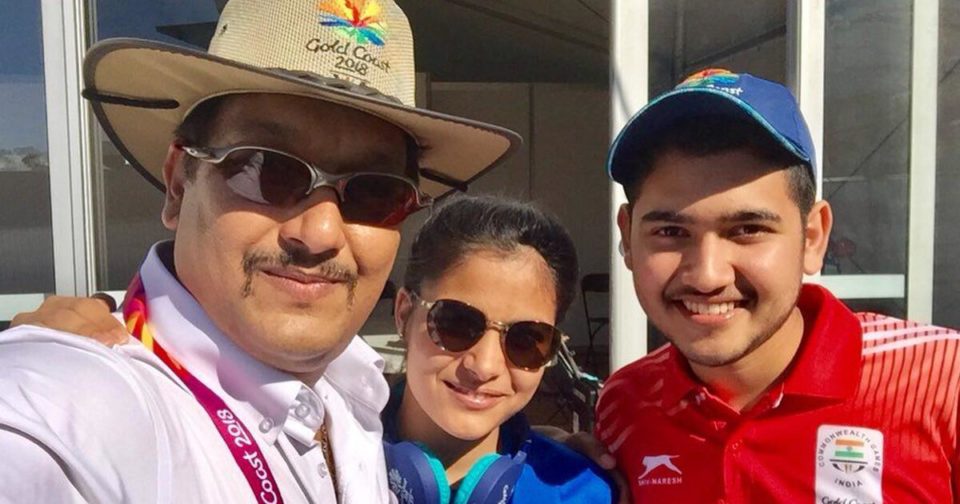 All sports awards are given to selected athletes on August 29 every year for their accomplishments in the past year. This year also a handful of India’s sportspersons will be conferred with the various awards including the Dronacharya award to coaches. Amid all these, a controversy was brewing in the backdrop as Jaspal Rana—Jr. national coach—was not nominated for an anticipated Dronacharya award.

Now, the Delhi High Court had asked the Ministry of Sports and Youth Affairs whether they can revoke their list and give Rana’s name a consideration. The judge asked Additional Solicitor General (ASG) Maninder Acharya to revisit their decision citing the case of one Sandeep Gupta chosen as a Dronacharya awardee. Sandeep hadn’t completed 180 days of coaching to individual sportspersons and hence failing the criteria. Instead, the court said that Rana should be given preference. The judge also wanted to know the exact process of nominating people and how Rana missed out despite being highly eligible for a Dronacharya award.

It came as a surprise to many because Jaspal Rana was instrumental in grooming several key players like Manu Bhaker, Saurabh Chaudhary, and Anish Bhanwala. These shooters have brought laurels to the country in various junior international events.

The court sprang into action giving directives to the sports ministry after the Delhi State Rifle Association, highlighted the discrepancies in giving marks to Rana.