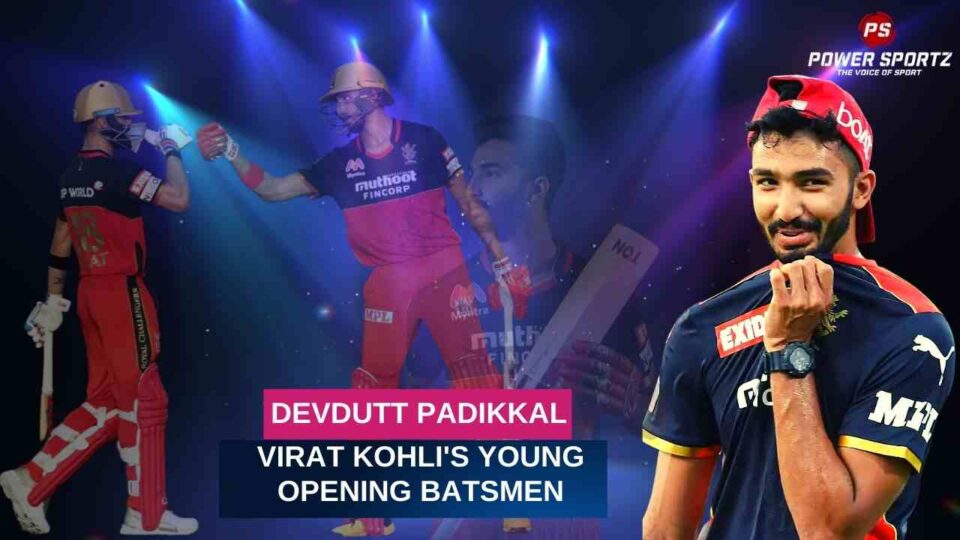 Ambili Padikkal and Babu Kunnath gave birth to Padikkal on July 7, 2000 at Edappal; Kerala. His family eventually relocated from Hyderabad to Bangalore; where he started training at the Karnataka Academy of Cricket in 2011. Beginning in 2014, he represents Karnataka in the under-16 and under-19 age groups. Bellary Tuskers of the Karnataka Premier League chose him in 2017. Furthermore; On November 28, 2018, Devdutt Padikkal completed his first-class bow for Karnataka in the 2018–19 Ranji Trophy.

In the player’s auction for the 2019 Indian Premier League season; he was acquired by the Royal Challengers Bangalore. During his first four matches; he became the first batsman in IPL history to record three half-centuries. Later, On September 26, 2019, he got his List A start for Karnataka in the 2019–20 Vijay Hazare Trophy. With 609 runs in eleven matches, he was the championship’s highest run-getter. These matches have given the young batsmen a lot of attention and fame in the recent past!

His success in the domestic set-up helped him push further as a player; Devdutt Padikkal was picked into India A’s roster for the 2019–20 Deodhar Trophy in October 2019. Later, He got picked to India’s ODI and T20I sides for their series versus Sri Lanka in June 2021. Furthermore, on July 28, 2021, he gained his T20I start for India vs Sri Lanka. On his international debut; he set a milestone by becoming the first batsman born in the year 2000 to compete for India.

He has had a brilliant IPL career despite being such a young batsman; in the past two seasons, he has scored 884 runs. 473 runs came in 2020; and the remaining 411 runs came in the 2021 season. Even though, no official statements have been made; RCB is expected to retain him in the upcoming season.