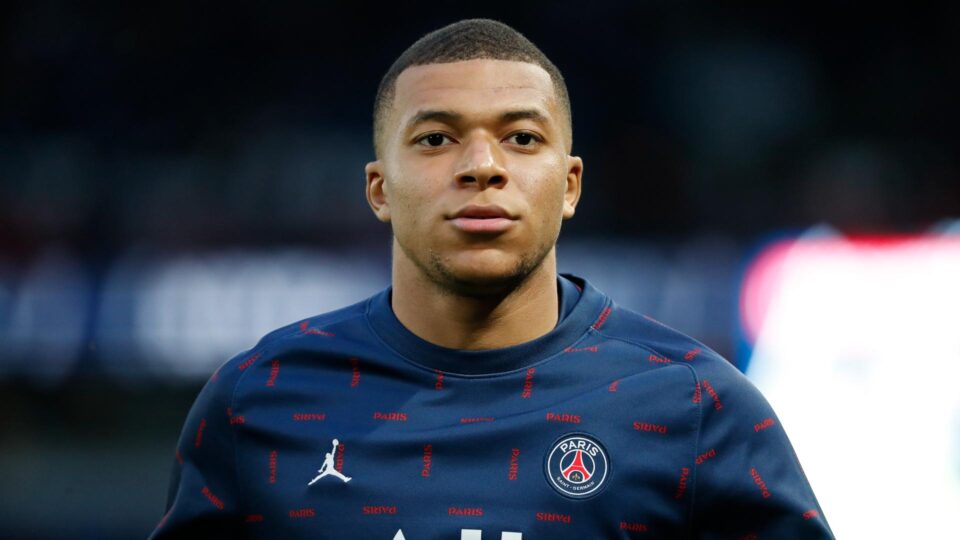 According to reports, Kylian Mbappe is debating going public with his desire to leave Paris Saint-Germain (PSG). The attacker has spent the previous five weeks away from Parc des Princes, playing for a France team that made it to the World Cup final but lost to Argentina on Sunday after a shootout.

Mbappe, 24, demonstrated his skills in Qatar against PSG teammate Lionel Messi, bringing his tournament total to eight goals and earning him the Golden Shoe.

Nevertheless, despite only signing a new deal in the summer, it has been rumoured for a number of months that Mbappe is now dissatisfied at PSG. According to reports, Mbappe is dissatisfied with the club’s sporting initiative and thinks Christophe Galtier’s team would make better use of him.

Mbappe has consistently denied such rumours, preferring to concentrate on his on-field performances even though he has scored 19 goals in all competitions this season. Sport claims that Mbappe, who has two years left on his current contract, is set on switching teams at the end of the current campaign.

Mbappe is said to be unhappy for the same reasons as before, according to the article, who claims that not enough has been done to address his worries. Additionally, it is said that Mbappe may decide to announce his decision to leave PSG prior to the end of the current season.

That would be seen as a risky move with more than half the season left, but Mbappe reportedly wants to make sure there is real interest in him before 2023–24. Mbappe declined the chance to join Real Madrid earlier this year, and it seems unlikely that Los Blancos will pursue the forward again.

Mbappe, who is aware of his price tag, is apparently willing to accept a wage reduction in order to expedite a transfer, which might pique the interest of the Premier League.

Although Mbappe has previously been linked to Liverpool, the club’s current priority seems to be trying to recruit Borussia Dortmund midfielder Jude Bellingham for a price that is comparable to what Mbappe would command.

The most likely option is Manchester City because the Premier League winners could be willing to deal with players to help pay for a proposal that might persuade PSG to sell.