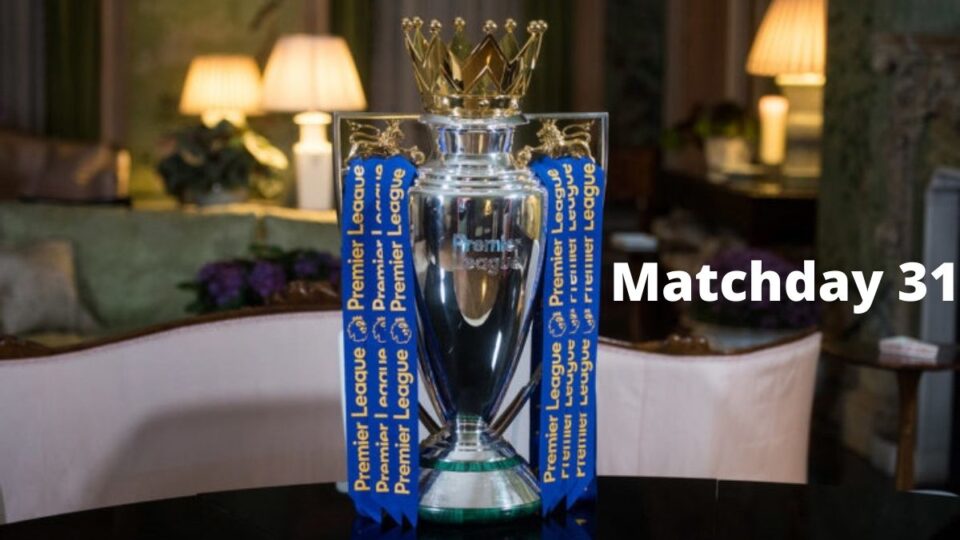 The Premier League was back on Saturday, April 2nd (for Matchday 31) from the International breaks. Players were back for their club duties after suffering World Cup heartbreaks or qualification utopia.

Premier League was back on Saturday whit Liverpool locking horns with Watford to begin Matchday 31. The Reds defeated Watford by 2-0 at Anfield. Jota scored the opener while Fabinho came off the bench to seal the victory.

Brighton & Norwich played out each other in a goalless draw, with Brighton having the best chances in the game.

Chelsea were surprised by Brentford, who stunned the Blues by thumping them 4-1.

Rudiger scored a goal of the season contender while Janelt’s brace, Christian Eriksen’s tap in Wissa’s late goal sealed the deal for Brentford.

Leeds United indulged in a 1-1 draw against Southampton as Harrrison’s opener was cancelled out by Ward-Prowse in the 2nd half.

Wolves defeated Aston Villa by 2-1, Jonny’s goal & Young’s own goal gave The Wanderers a 2-goal lead. Meanwhile, Ollie Watkins’s spot-kick turned out to be a mere consolation for Gerrard’s side.

Man United & Leicester played out in a 2-goal draw, Fred pulled an equalizer to cancel out Iheanacho’s opener.

Frank Lampard’s Everton continue to struggle as West Ham defeated The Toffees by 2-1. Aaron Cresswell’s opener was cancel out by Mason Holgate but Jarrod Bowen struck the winner. Moreover, The Toffees were also down to 10-man for the last 25 minutes.

Tottenham struck 5 past Newcastle to comfortably win the game by 5-1 5 different scorers for Spurs with Davise, Doherty, Son, Emerson, & Bergwijn all registering their names on the score sheet.

With this, now, Spurs have now clinched the top 4 spot in the Premier League table.

PL Matchday 31, a fixture yet to be played

Arsenal, who are yet to play will travel to Selhurst Park Stadium to face Crystal Palace on Monday night.