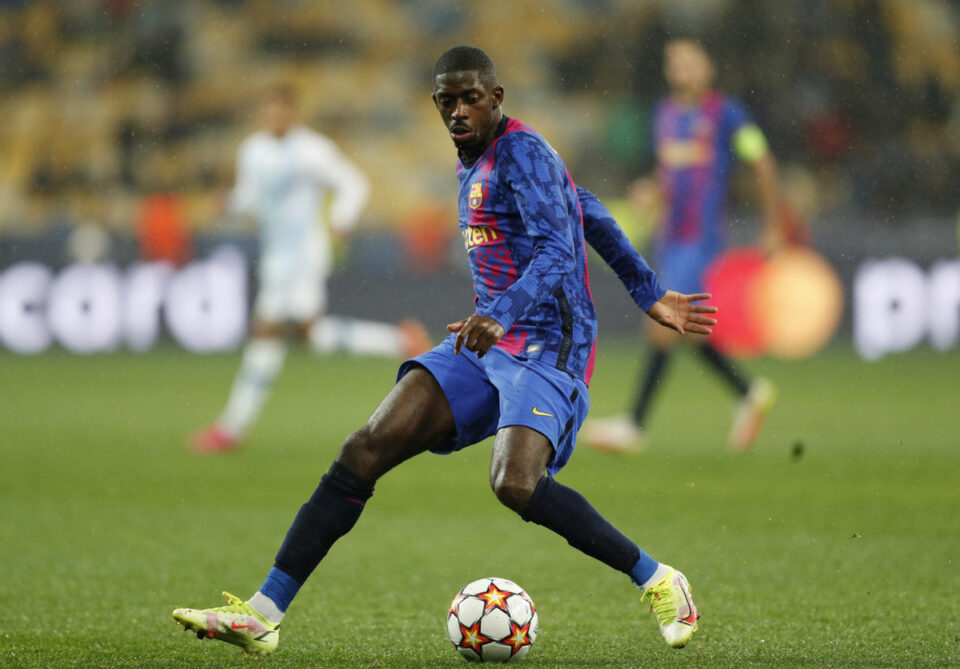 Barcelona has many problems this season; The Spanish giants recently sacked Ronald Koeman on the 27th of October. Koeman was appointed on the 19th of October; he was able to manage the team in 67 matches wherein he recorded 39 wins and 16 losses. The Spanish giants have had a poor season; they are currently 8 places off the league leaders and are struggling to appoint a new manager. Even though, many reliable links have linked Xavi with the new role of the manager; no official appointment has been made till now.

In addition to having issues within the managerial department; The Spanish giants face many injury problems; Attacking players such as Martin Braithwaite, Sergio Aguero, and Ousmane Dembele have picked up long-term injuries which have put a lot of strain on the other attackers in the team. The club has also many other world-class players; These include players such as Pedri, Dest, and Pique. Barca will find it hard to win games without these players. They play their next game giant Celta Vigo on the 6th of November.

Ousmane Dembele has been one of the worst transfers for Barcelona

The French international was singed from Dortmund for 135 million euros; He has failed to live up to his transfer value and perform efficiently in Spain. He has only been able to play in 119 games since he signed in 2017; In these 119 matches, the winger has only been able to score 30 goals and provide 21 assists. This transfer is considered as one of the worst moves made by the Spanish giants. Even though, the attacker has great potential many urge the club to sell the playmaker.

Recently, Dembele was expected to play his first game after 5 months against Dynamo Kiev in the Champions League. However, during training, the 24-year-old has faced another setback as he injured his hamstring; Reports suggested that he would be out for a few weeks.

Do you think Barcelona should sell Ousmane Dembele?