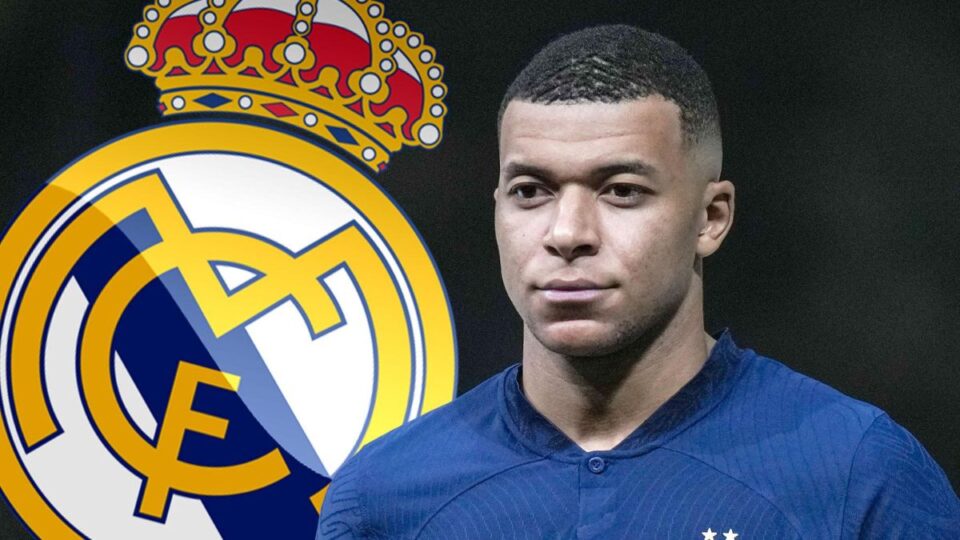 According to reports, Real Madrid is rekindling its interest in Kylian Mbappe of Paris Saint-Germain and is willing to pay up to €1 billion to bring him to the Santiago Bernabeu.

The 23-year- old’s first contract was set to expire in June 2022, and he was heavily linked with a move to the Spanish capital over the summer. Mbappe eventually signed a new two-year contract with PSG, keeping him at the Parc des Princes through the summer of 2024 with a 12-month extension option.

Mbappe has had a stellar start to the 2022–23 season, contributing five assists and scoring 19 goals in 20 games for the Paris giants in all competitions. The Frenchman also performed admirably for his nation at the 2022 World Cup, winning the Golden Boot after scoring eight goals in just seven games, including a hat-trick in the championship match that saw Les Bleus lose to Argentina on penalties while Mbappe has been having fun scoring goals, rumours about his next career move continue to circulate.

The forward is rumoured to have decided that signing his new deal at PSG was a “mistake.” Gazzetta.it reports that Florentino Perez, the president of Real Madrid, is still very interested in signing Mbappe and is prepared to do everything it takes to do so next summer.

According to the source, Los Blancos are willing to put together a transfer package worth a massive €1 billion (£878 million) over the course of a four-year agreement.

Madrid resumes their persuasion for Mbappe

Real feel they can reach an agreement with PSG for a transfer fee of about €150 million (£132 million), plus signing-on fees and commission, while Perez, who is prepared to make Mbappe his second Galactico, claims that wages of almost €630 million (£556 million) “would not terrify” him.

Real are rumoured to be worried about the 35-year-old striker Karim Benzema’s ongoing fitness concerns, and Perez has identified Mbappe as the ideal successor to the 2022 Ballon d’Or winner.

In order for Mbappe to join a side of the calibre of Real Madrid and follow in the footsteps of exceptional players like PSG teammate Lionel Messi and former Los Blancos forward Cristiano Ronaldo, Real Madrid legend Guti has pushed his old club to explore a trade for Mbappe.

“The best have to stay at Real Madrid. Seeing him play for PSG makes me angry, and not only for Real but also for La Liga,”

“La Liga must always have the best in the world.”

“Mbappe is a player made for Real, and then if he wants to do what Lionel Messi and Cristiano Ronaldo have done, he has to play for Real Madrid because he won’t make it for PSG.”

“Madrid must go and get him immediately, now. There are good players on the market, but none like him. Yes, [Erling Braut] Haaland maybe, but a step below. Mbappe, he is unique.”

“Only he can give what Messi gave to Barcelona or Ronaldo to Madrid. Nobody else.”

Mbappe has also been linked to Manchester United and Liverpool, although those teams are reportedly prioritising other players right now.

Mbappe returned to PSG training less than 72 hours after losing the World Cup final in preparation for the 2022–23 season, which will begin on December 28 with a home game against Strasbourg for the Ligue 1 champions.