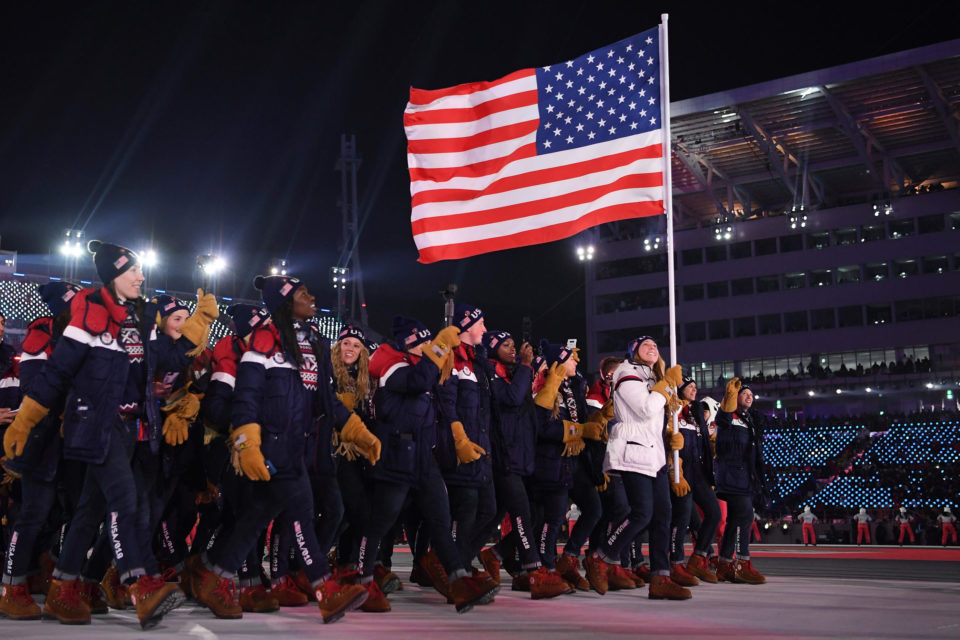 Team USA chiefs have issued a stern warning to all American athletes of strong actions if they protest during next year’s Tokyo Olympic Games. The issue cropped up after two athletes recently protested against social injustice during the Pan-American Games in Lima, Peru.

Protesting in world events have become a norm for athletes who want to showcase any oppression by their respective governments leaving them highly embarrassed.

The two athletes, fencer Race Imboden, and hammer thrower Gwen Berry have been reprimanded by the US government for showing dissent. While Imboden took a knee during the national anthem, Berry pumped a fist, for which they were placed on 12-month probation.

“We recognize that we must more clearly define for Team USA athletes what a breach of these rules will mean in the future,” said US Olympic and Paralympic Committee chief executive Sarah Hirshland.