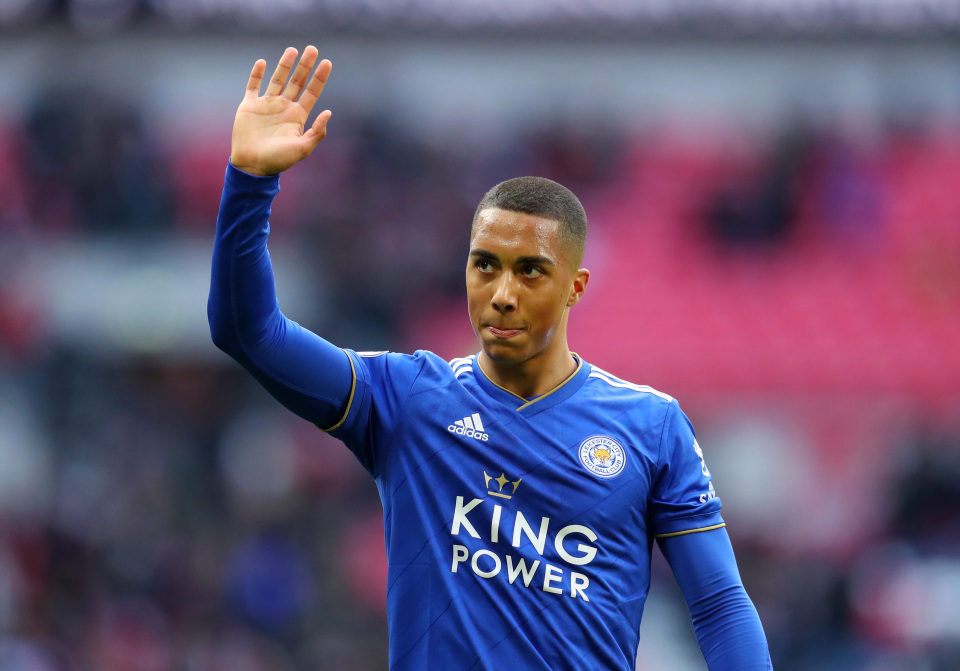 Tielemans, midfielder footballer, who impressed on loan at the King Power Stadium during the second half of last season, has penned a four-year deal to make his move permanent. Leicester have confirmed the signing of Youri Tielemans from Monaco for a club-record £40million.

Tielemans told the club’s official website: “It is such a great feeling to sign for this football club. Ever since I arrived on loan last season, all the players, the staff and the fans have been fantastic with me, so I’m thrilled to be able to become a Leicester City player. I really can’t wait to get started again with this Club and do everything I can to help my team-mates.”