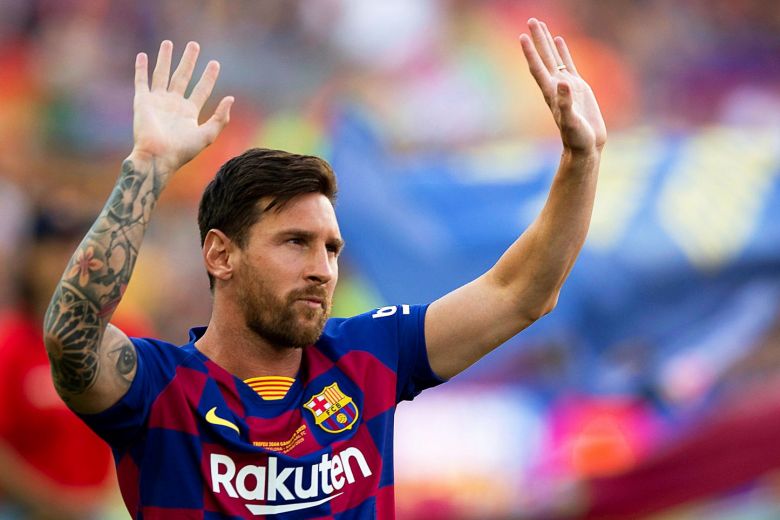 Well, for all the Messi fans the news is a little disappointing as Barcelona’s all-time top scorer and Captain Lionel Messi has injured his calf in training. Barcelona coach Ernesto Valverde said that Lionel Messi would not be risked in Friday’s La Liga opener against Athletic Bilbao.

Recently videos emerged of the Argentine getting up to speed in individual training sessions on sand. But Valverde said, “We never like to risk any players and much less someone like Leo.”

Further he added, “He still hasn’t returned to training with the team and while we are happy with his progress, individual training is very different to playing a match. We are going to wait and see.”

However, Valverde refused to answer questions about the club’s interest in Neymar and bewailed the fact that the Spanish transfer window does not shut before the season starts, as it happened in England.

He further said, “It’s inconvenient and it’s not logical. The normal thing would be that the team you start with is the same one that will compete for the whole season.”